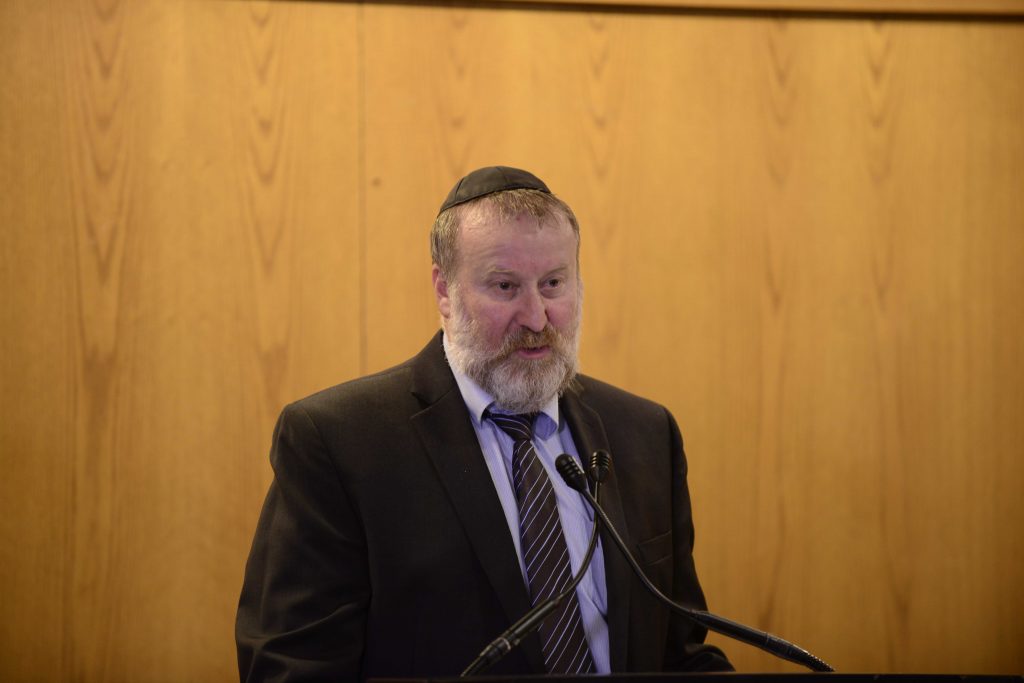 Attorney General Avichai Mandelblit defended police handling of indictment recommendations against Prime Minister Binyamin Netanyahu in response to media reports on Thursday that state prosecutors had complained of a lack of professionalism on their part.

Contrary to the criticism attributed to unnamed officials that the presentation of the investigators was sloppy and incomplete, Mandelblit affirmed that the police had done everything “by the book.”

“Police did necessary and critical work, and did [it] professionally. Their work was supervised by myself and the top prosecutor. Recommendations of police were given to me with my approval and according to [the] law,” he said.

He added that all attempts to drive a wedge between himself and the police are unfounded, that his office’s relations with the police are “excellent,” and nothing would stop him from seeking the truth.

A spokesperson for the attorney general reiterated that the operative decision on the recommendations is yet to come:

“Obviously the legal conclusion regarding the cases will only be formulated after a careful review of all of the collected evidence… and the veracity of any other publications regarding this are purely the responsibility of those who publish such reports.”

Meanwhile, before leaving for a three-day trip to the Munich Security Conference, PM Netanyahu thanked people for their support in a difficult time:

“My wife and I are deeply moved, there is no other way to say it, by the warmth and support, the praise, that so many Israeli citizens have showed towards us, and I will keep serving them and our country, with responsibility and determination from a feeling of great comfort, because I am sure that the truth will come out and will win,” he said.