Israel Egypt: We Fight Sinai Terror All By Ourselves
Israel 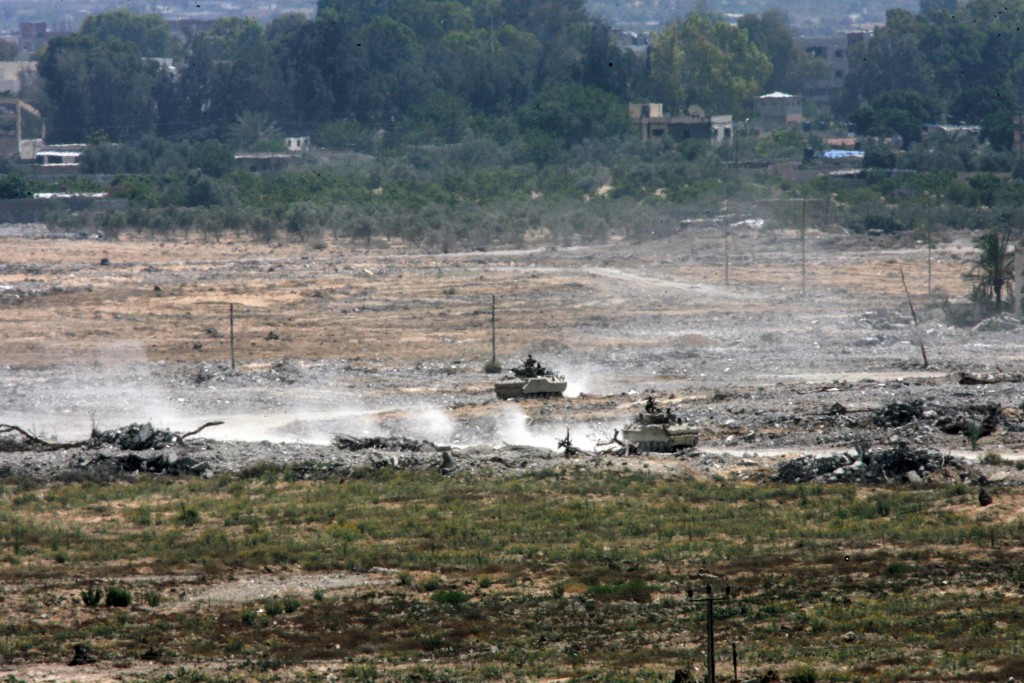 Egypt has rejected a weekend report in The New York Times that Israel has been staging attacks in Sinai on behalf of Cairo. Egyptian Army spokesperson Col. Ta’amar Afrahi told a Cairo newspaper that Egypt alone was responsible for the security of Sinai, and was fighting terrorism there without the help of any other country.

According to the weekend report in the Times, Israeli planes, drones and helicopters have been carrying out air attacks against Islamists in northern Sinai. The attacks have been approved by Egyptian President Abdel Fattah al-Sisi, and the report was confirmed by several senior security officials in the U.S. and Britain. The Egyptians have kept the matter quiet in order not to raise the ire of extremists in the country, and the Israeli military censor has kept the attacks out of the news in Israel altogether.

Islamist forces in northern Sinai, along with Islamic State operatives, have killed over 100 Egyptian security officers in recent years, and have essentially taken control of parts of Sinai. The decision to include Israel in the battle against the Islamists came two years ago, after the forces succeeded in bringing down a Russian charter plane over Sinai, according to the Times report.

Not true, Afrahi said. “We are the only ones fighting terror, and we have had great success,” he was quoted as saying. Afrahi said that he had contacted other Egyptian media outlets and asked them not to “spread unreliable stories” that have not been verified by the military.