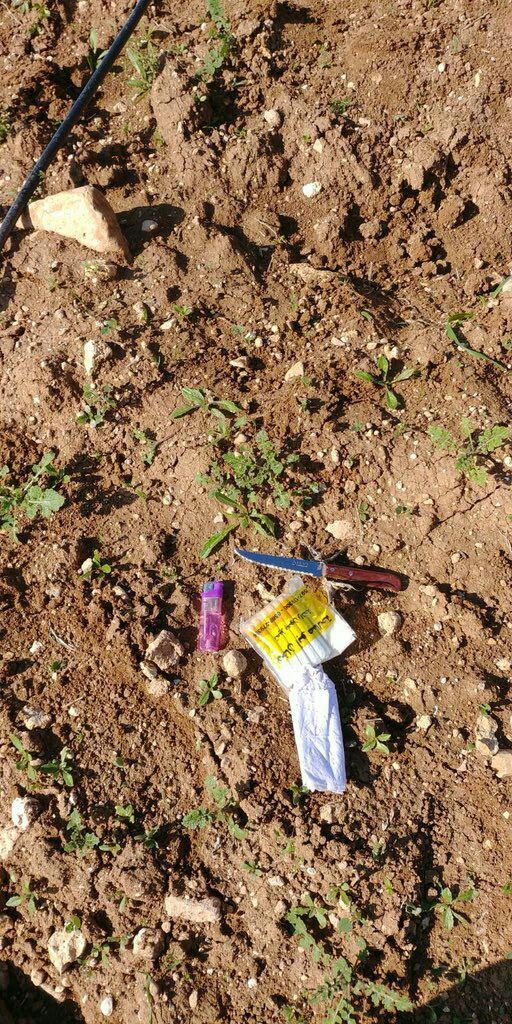 An IDF force foiled, b’chasdei Shamayim, an attempted stabbing attack in the village of Negohot in the Chevron Regional Council on Wednesday afternoon.

The IDF said that soldiers apprehended a Palestinian suspect wearing a military-style jacket near the community, adding that a knife and a map of the settlement were found in the suspect’s possession.

The suspect and the found items were transferred to security forces.

Mount Chevron Council head Yochai Damari said “the alertness of the soldier who acted properly and the civilian security officer’s quick response led to the thwarting of the attack.

“Today’s attack attempt should set off red lights with Civil Administration officials, who, due to bureaucratic constraints, do not allow electrical connection to the military special security communication system,” Damari said.

Wednesday’s incident comes three days after a pair of Palestinians tried to infiltrate the community of Itamar in the Shomron.