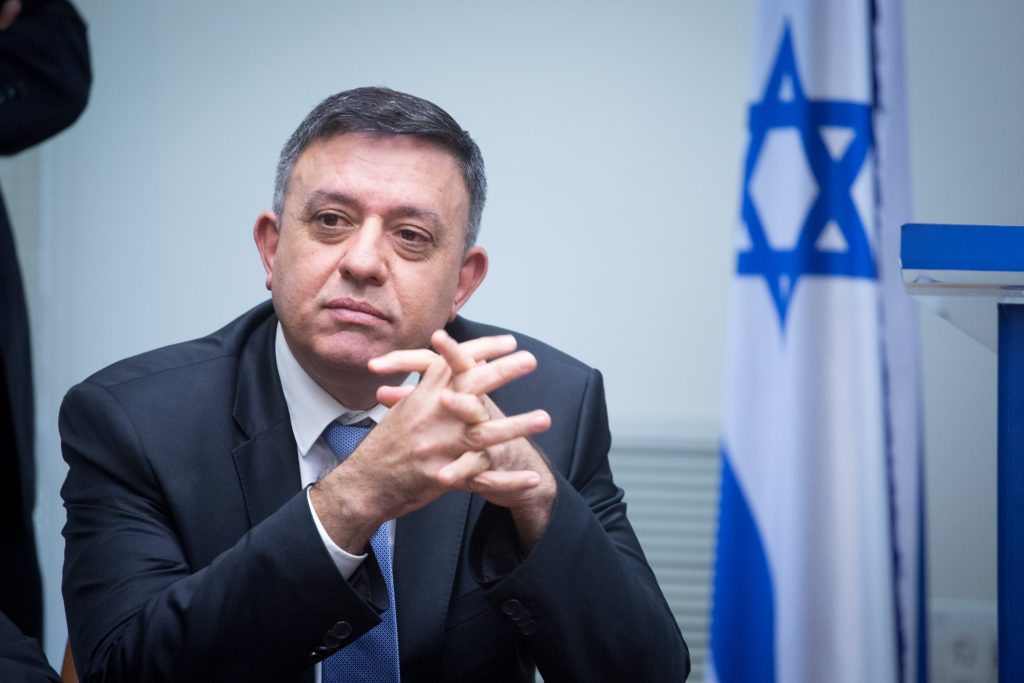 Opposition leaders have attacked Prime Minister Binyamin Netanyahu for supporting the Rwandan government’s move to exclude Hutu victims from a commemoration of that country’s 1994 genocide as an attempt at “rewriting history.”

Labor party leader Avi Gabbay charged that Netanyahu was guilty of much the same rewriting of history that he condemned the Polish parliament for, in its bill to outlaw blaming Poles for crimes against the Jews during the Nazi occupation.

“The State of Israel must place utmost importance on its foreign policy, but that interest must not come before the truth; and we must oppose the far-right parties that spread the message of hatred of foreigners, fear, segregation, hunting down internal enemies, marking rivals as traitors and using democracy in order to destroy it,” he says.

“After we got used to ‘fake news,’ they’re now trying to rewrite history. That is the case with this legislation, and it is also the case with the proposal put forward by Rwanda last week,” Gabbay asserted.

Israel has given its backing to a U.N. resolution promoted by Rwanda to designate a day of commemoration for the country’s genocide as specifically against the Tutsi ethnic group, widely seen as downplaying the deaths of thousands of Hutus during the same period. While opposed by the U.S. and European countries, Israel reportedly voted for it as part of a quid pro quo for Rwanda’s agreement to take in African migrants being deported by Israeli.

Meanwhile on Monday, Yesh Atid chairman Yair Lapid castigated the prime minister for initiating a dialogue with the Polish government to “reach an understanding” over the Holocaust bill.

“We don’t negotiate over the memory of the deceased,” Lapid declared at the weekly faction meeting. “This law needs to be buried in the Polish ground, which is saturated with the blood of Jews.”

Lapid argued that instead of negotiating, “Israel needs to tell Poland one thing: If this law passes, you will need to prosecute us.” He added that it was “not by chance” that most of the concentration camps were in Poland.

“Most of the camps were built in Poland and not coincidentally,” he said. “There was always antisemitism in Poland and it hasn’t disappeared. We won’t let the Polish government enable its people to forget.”

Education Minister Naftali Bennett supported Netanyahu’s handling of the Poland issue, and in an apparent swipe at Lapid criticized “politicians” for “jumping” on the issue for political gain.

Bennett said he consulted with Yad Vashem, which said that the Poles were correct in stipulating that the death camps were German on Polish territory.

“We cannot free the Germans of responsibility, so we must always say that,” Bennett said.

However, he said that the Poles and others cannot thereby be absolved for their role in murdering and handing over Jews in World War II, nor for the anti-Semitic persecutions in their countries for hundreds of years before.

“The balanced thing to do is to fix the law so Poles can’t escape responsibility, but the camps are German, on Polish ground,” he said.