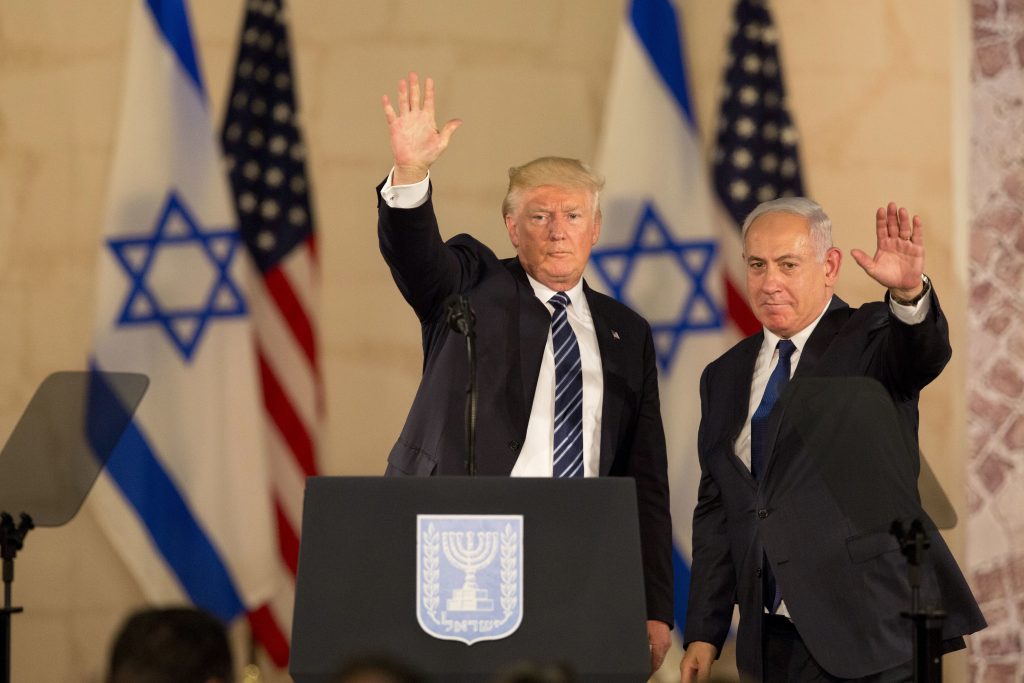 A new opinion poll shows a significant gap between Republicans and Democrats in their support for Israel, with Israeli Prime Minister Binyamin Netanyahu seen as a divisive figure between the two camps.

The findings by the Pew Research Center could be a cause for concern for Israel, which has traditionally relied on broad bipartisan support in America.

The poll found opinions more divided than at any point since 1978. A continuous rise in right-wing support for Israel was indicated, in contrast to an ongoing decline on the left of the political spectrum. Seventy-nine percent of Republicans say they are more sympathetic towards Israel than to the Palestinians, while only 27 percent of Democrats say the same. In 2001, those figures were 50 percent and 38 percent, respectively.

Netanyahu, who has a close friendship with President Donald Trump, also is seen much differently by the sides. Fifty-two percent of Republicans view Netanyahu favorably, compared to just 18 percent of Democrats.

The survey questioned 1,503 people and had a margin of error of 2.9 percentage points.