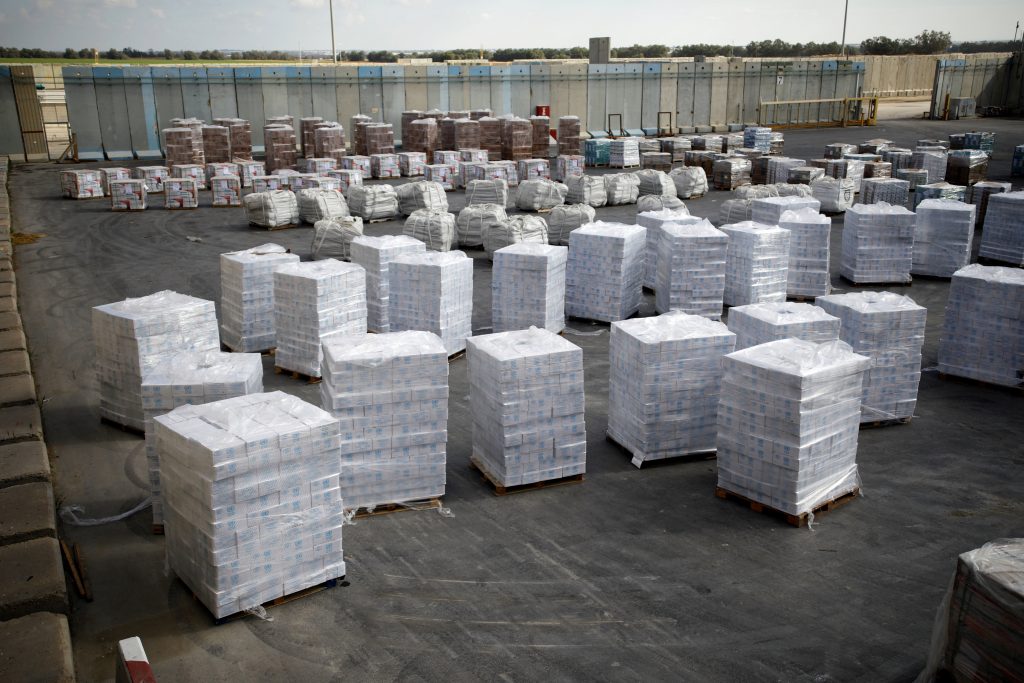 The United States notified the U.N. Relief and Works Agency (UNRWA) on Tuesday that it was cutting $65 million — more than half of its annual contribution, Reuters reported on Tuesday.

The remaining $60 million will go through to UNRWA unimpeded, at the urging of senior Trump administration advisors Secretary of State Rex Tillerson, Secretary of Defense James Mattis and National Security Advisor H. R. McMaster, according to The Jerusalem Post.

Israel was also said to be against a total write-off of the agency which assists Palestinian refugees, lest the sudden funding vacuum precipitate instability in the region.

A letter sent to UNRWA by Washington said that $65 million has been withheld “for future consideration.” The decision follows a warning made by President Donald Trump that the U.S. would not continue its financial aid to the Palestinians as usual if they refused to participate in peace talks.

Of Trump’s top advisors, only U.N. Ambassador Nikki Haley reportedly favored a complete and immediate severance of support for UNRWA.

Anticipating the American move, U.N. spokesman Stephane Dujarric said on Monday that UNRWA’s work “is critical” and if the United States or any other donor cuts its contributions “we will have to find other sources.” The U.S. is the largest donor.

He said the agency’s health, education and humanitarian help “is a force for stabilization in a very volatile area.”