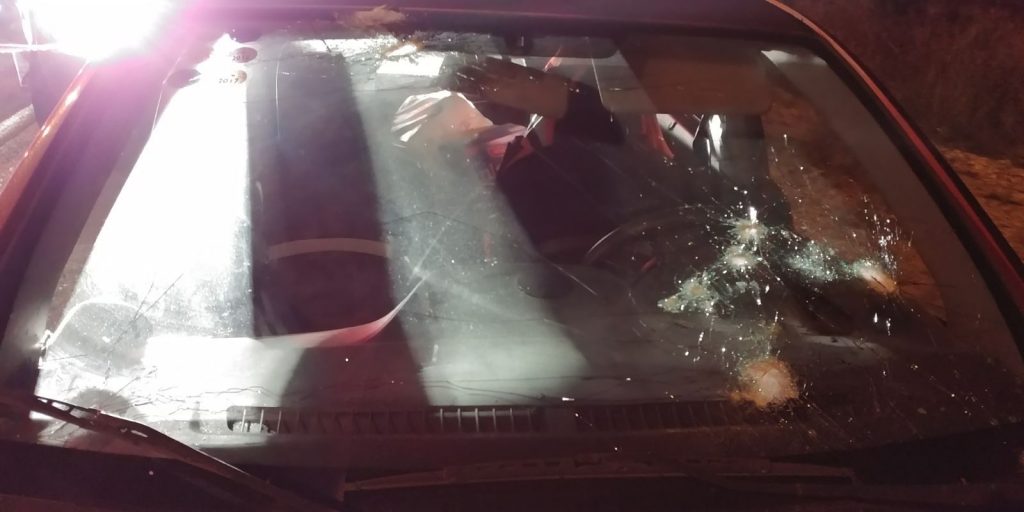 An Israeli man was killed in a drive-by shooting attack at a junction by the outpost community of Havat Gilad in the Shomron on Tuesday evening, according to the IDF Spokesperson’s Unit.

The victim, identified as Rabbi Raziel Shevach, Hy”d, a 35-year-old father of six from Havat Gilad, was driving his car at the time the attack was carried out from a passing vehicle. He was evacuated to Meir Hospital in Kfar Saba, where he was subsequently pronounced dead.

Rabbi Shevach was a mohel, taught children in the community and also served as a volunteer in the regional health service. He had been a resident of Havat Gilad for 10 years. His oldest child, yblc”t, is 11, the youngest, yblc”t, is 8 months old.

Medics said he suffered a gunshot wound to his torso, and his condition was deteriorating as he was taken to the hospital.

IDF units have set up roadblocks in the area and are searching for the perpetrator.

Before news of his death was released, his wife had told Ynet that he “called me, and said, ‘I’ve been shot; call an ambulance.’ I’m still shocked and horrified at how easily they gun us down. We’re on our way to the hospital; we don’t know his condition. I want to ask everyone to pray for him.”

Iti Zair, a founder of the outpost, was interviewed by Ynet before news of his death was reported: “On my way home, I heard about the attack. I’m shocked. This is a serious attack. We’re all davening for the victim.”

Meanwhile, police rescued two Czech tourists who had mistakenly entered the Arab village of Takua in Gush Etzion, according to a Maariv report.&

The two, who thought they were on a route to the Dead Sea,& tried turning around to leave when a number of locals began throwing rocks at their car. One of the police shot in the air to disperse the rioters, and the tourists escaped the village with light damage to their car.

In another security incident, a stone was thrown at a bus travelling on Uzi Narkiss street near the Pisgat Zeev neighborhood of Yerushalayim, Arutz Sheva reported on Tuesday evening.

The bus driver was lightly injured and transferred to a hospital for medical treatment.

Police were searching for the attacker.