Israel Bentleys to Drive Into Israeli Showrooms Next Year
Israel 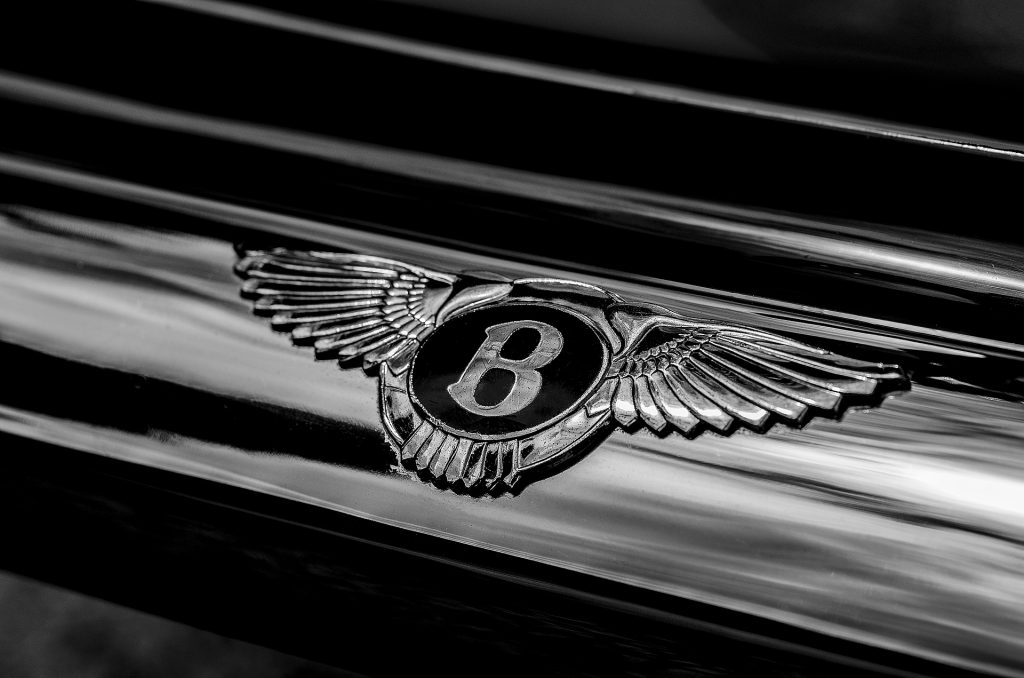 Cadillacs, Porsches, Mercedes, BMWs and other luxury cars are not uncommon sights on Israeli streets – but until now, Bentleys have been unavailable to the discriminating Israeli driver. That will change, however, as the official importer of Porsches, Orchid Sports Cars, has announced that it will begin importing the British luxury cars next year.

According to Shai Douaney, head of the dealership’s import division, “there is great potential for growth in the super-premium vehicle category. For example, in 2017, our first year importing Porsches, we delivered 50 of the vehicles at a price of more than a million shekels.”

Speaking to Yediot Acharonot, he said that “I am convinced that Bentleys will do well here, and that we will sell several dozen in our first year marketing them.” The first Bentley showroom is set to open in Herzliya Pituach in March of next year.

The company expects its four-wheel drive sports vehicle, the Bentayga, to be the most popular among the models to be imported. That vehicle will cost NIS 1.78 million. Other vehicles in the Bentley showroom will cost between NIS 1.52 million and NIS 2.5 million.