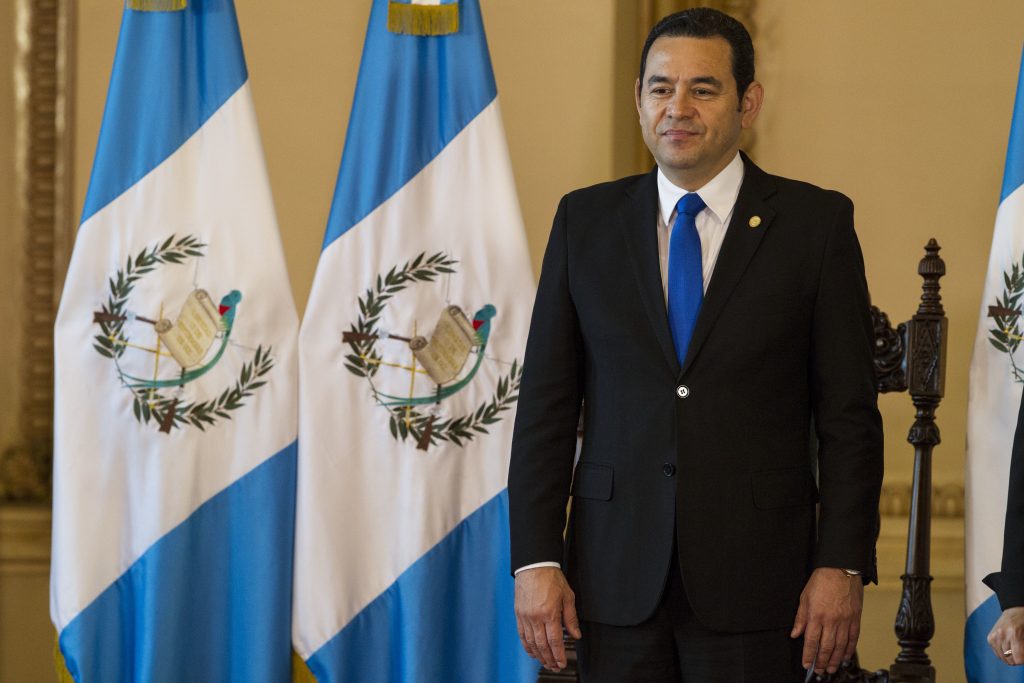 The president of Guatemala says the Central American country will move its embassy in Israel to Yerushalayim.

Guatemala was one of nine nations that voted earlier this week with the United States when the U.N. General Assembly overwhelmingly adopted a non-binding resolution denouncing President Donald Trump’s recognition of Yerushalayim as Israel’s capital.

Guatemalan President Jimmy Morales said on his official social media on Sunday that after talks with Israeli Prime Minister Binyamin Netanyahu, he decided to instruct his foreign ministry to move the embassy from Tel Aviv to Yerushalayim.

The resolution passed at the U.N. declared the U.S. action on Yerushalayim “null and void.” The 128-9 vote was a victory for Palestinians, but fell short of the total they had predicted. Thirty-five nations abstained and 21 stayed away from the vote.