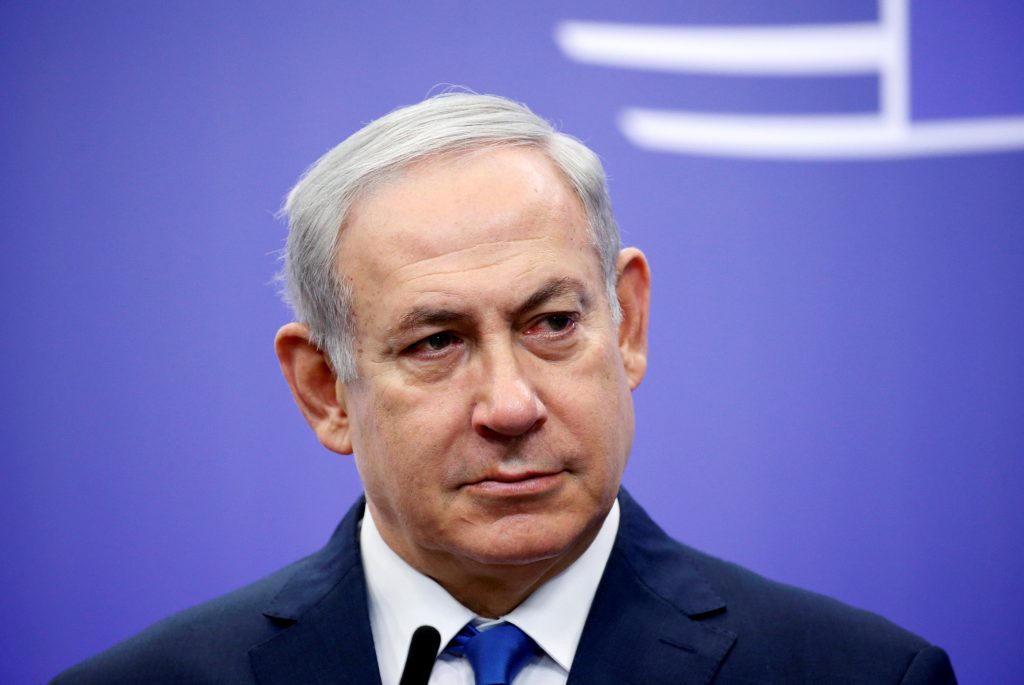 Months of highly publicized investigations and political turmoil will likely culminate in the trial of Israeli Prime Minister Binyamin Netanyahu on corruption charges, as police reportedly intend to recommend indictment, according to The Times of Israel on Thursday night.

Netanyahu faces a seventh round of interrogations on Friday morning in Case 1000, in which he allegedly received illegal gifts from businessmen in return for favors.

On Friday, he will be confronted with testimony given by Australian billionaire James Packer that has strengthened the evidence of bribery charges against him, Hadashot news reported Thursday.

The answers the prime minister gives may be crucial in determining whether the police will go ahead with the recommendation for indictment, the report said

In cooperation with Australian authorities, Israeli police questioned Packer last month after many unsuccessful attempts to arrange an interview.

Packer is chairman of Crown Limited, one of Australia’s largest entertainment and resort groups.

Police are said to be looking into whether Netanyahu tried to help Packer gain residency in Israel for tax purposes.