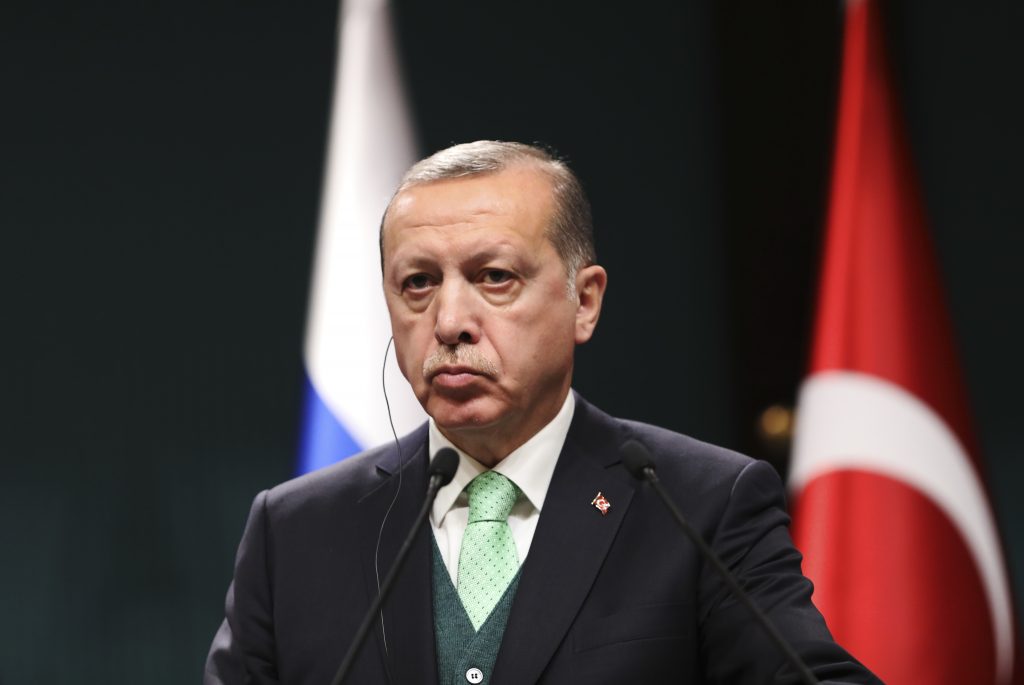 Leaders and high-ranking officials of Muslim countries will meet Wednesday in Istanbul for an extraordinary summit to discuss “repercussions” from the U.S. recognition of Yerushalayim as Israel’s capital.

Turkish President Recep Tayyip Erdogan — OIC’s term president — has been vehemently critical of the U.S. move and said Monday the leaders would relay a “strong message.”

The OIC convened another extraordinary meeting in Istanbul this August after Israel installed additional security measures at al-Aqsa mosque in Yerushalayim. The move led to protests and clashes until it was reversed.

Erdogan was meeting Abbas Tuesday evening in Istanbul ahead of the summit.