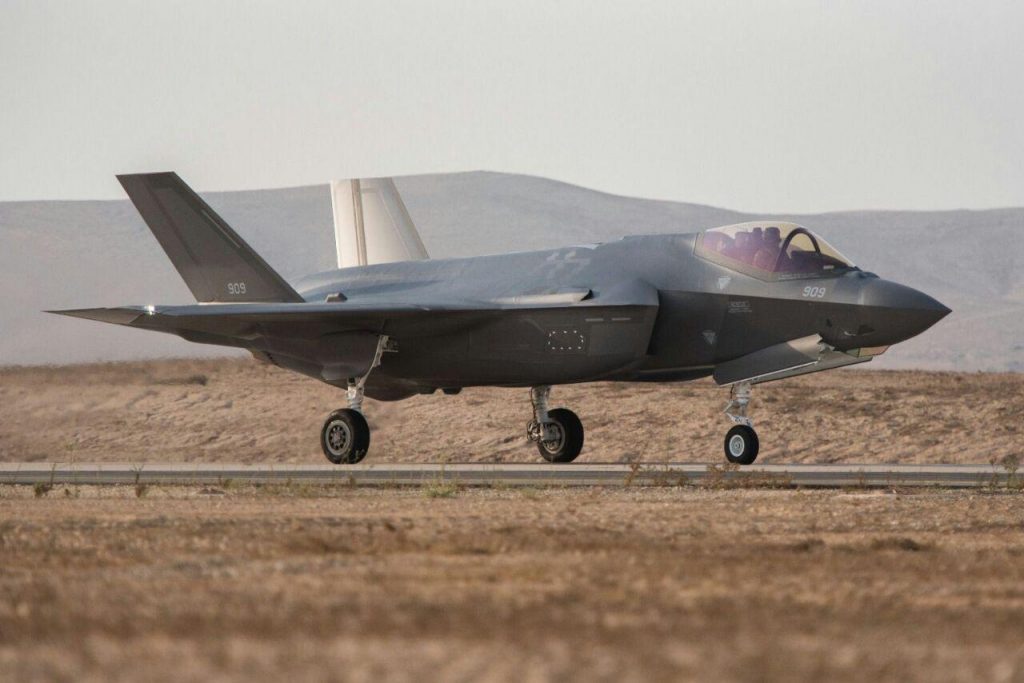 The Israel Air Force announced a “new era” in the country’s defenses Wednesday, as the first of Israel’s F-35 planes were declared field-ready. The IAF has been testing the planes for over a year, and in a statement, the Air Force said that it would begin deploying the planes.

Israel has ordered 50 of the planes, five of which have been delivered to Israel already. The rest will be delivered in batches through the end of 2024, the IAF said. Israel, the Air Force said, is the first country besides the U.S. to begin using the aircraft in military operations.

“Israel is proud to be the first country in the area to receive and operate it,” said Defense Minister Avigdor Liberman. “The F-35 is the best aircraft in the world and the choice of all our military leadership at its highest level. It is clear and obvious to us and to the entire region that the new F-35, the Adir, will create real deterrence and enhance our technological capabilities for a long time.” In a message to IAF staff, Israel Air Force commander General Amikam Nurkin said that the inclusion of the planes in the IAF’s fleet “gives us the ability to act in more areas in a changing Middle East. The operational challenges of the IAF become more challenging every day, and with the Adir we have a new, reliable, quality tool to meet those challenges.”