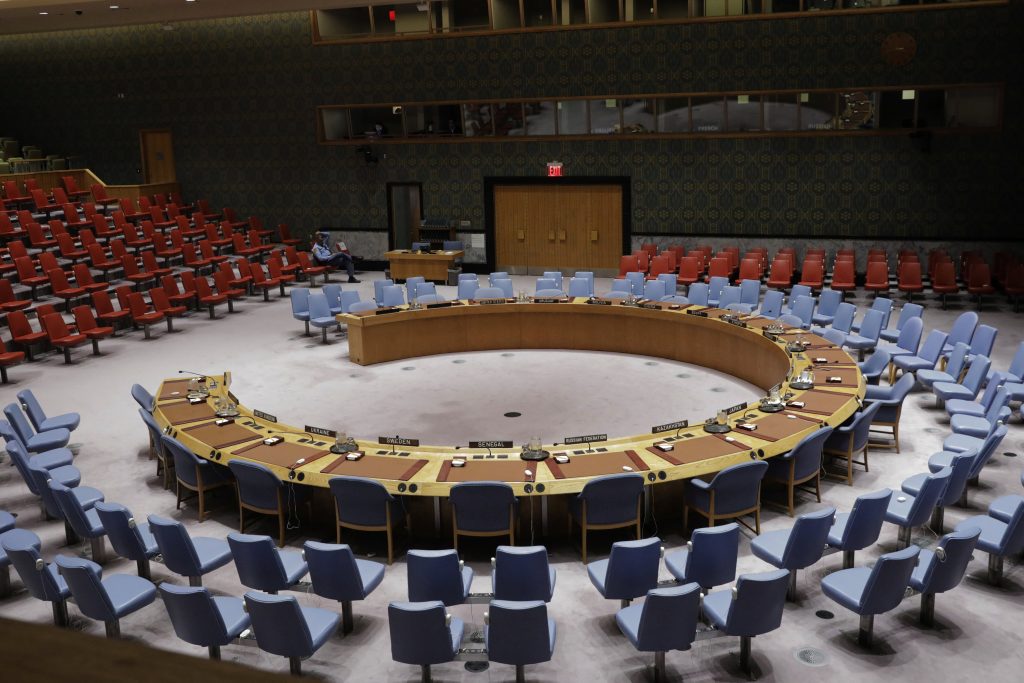 Bolivia plans to ask for a public meeting of the United Nations Security Council after U.S. President Donald Trump announced on Wednesday that the United States recognizes Yerushalayim as the capital of Israel and will move its embassy there.

Bolivian U.N. Ambassador Sacha Sergio Llorentty Soliz said it would be a “reckless and a dangerous decision that goes against international law, the resolutions of the Security Council; it also weakens any effort for peace in the region and also upsets the whole region.”

A meeting of the 15-member council cannot be scheduled until Bolivia formally requests one. It was not immediately clear when such a meeting could be held.