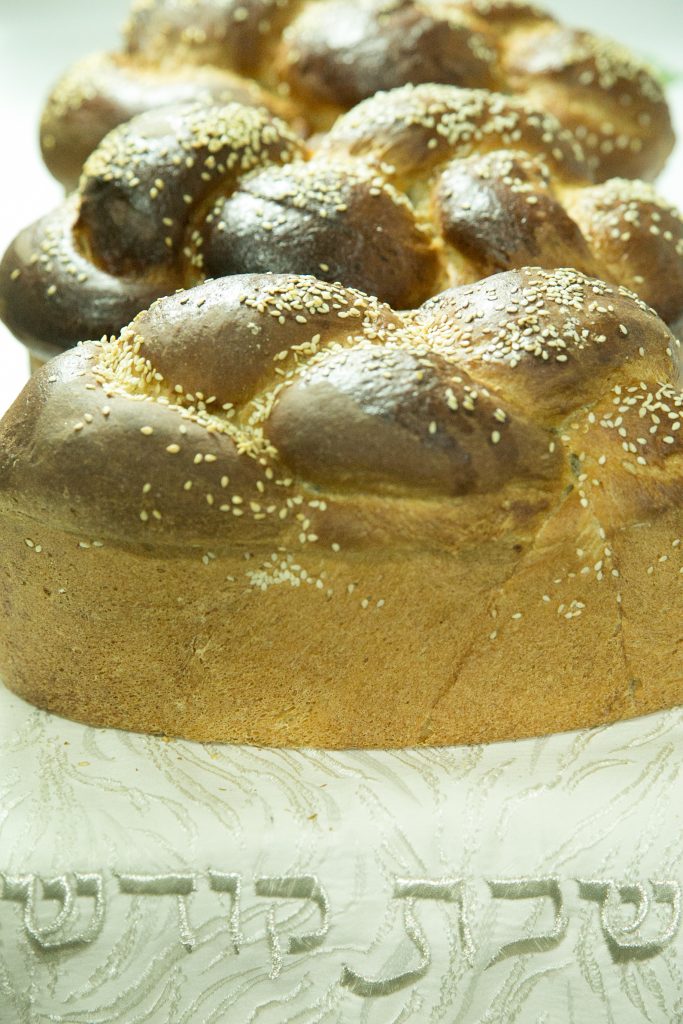 Labor Minister Chaim Katz distributed Thursday a memorandum on a new government bill that is supposed to reduce the scope of work permits on Shabbos in accordance with an agreement reached between Prime Minister Binyamin Netanyahu, Transportation Minister Yisrael Katz and heads of the chareidi parties, Shas and UTJ, regarding their opposition to Israel Railways infrastructure work on Shabbos, in a breach of the status quo on chillul Shabbos.

According to the memorandum, the Hours of Work and Rest Law will be changed so that in the case of granting of work permits on Shabbos, the labor minister will need to take into account consideration of the Jewish heritage, the degree of harm to the public space where the permit is being requested, the welfare of the worker and the existence of an alternative that does not require work on Shabbos.

MK Katz said that “the law maintains a balance between vital needs but keeping in mind the public feelings and needs.”

The chareidi parties say that the new law will significantly reduce chillul Shabbos in the public sphere, notably the infrastructure work of the train and other bodies on Shabbos.

For several months, the chareidi parties have protested the government’s ongoing flouting of agreements and understandings reached to eliminate chillulei Shabbos, such as railway infrastructure work despite there being no pikuach nefesh involved. All attempts to appeal to the various ministers or the special government committee that was established for this purpose have thus far been fruitless, but it seems that a solution is being worked on.

The continued chillulei Shabbos have caused much aggravation among the Shabbos-observant public. Rabbanim and public figures, as well as activists on behalf of Shabbos, raised a hue and cry and issued a call to cancel the nonurgent work.