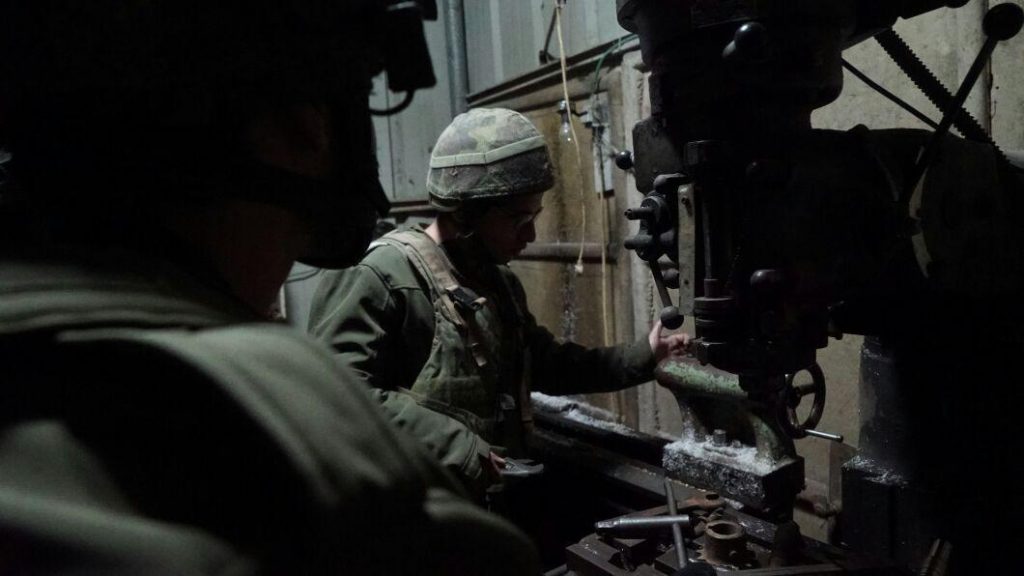 An IDF commander has been removed from his position and transferred from the Maglan unit he commanded after the IDF discovered that he had allowed soldiers to build a campfire and cook on Yom Kippur, lo aleinu. A report in Yisrael Hayom on the matter was confirmed by the IDF. The officer has been transferred to another unit, where he will not be working as a commander.

According to the report, several soldiers who were not fasting asked the officer if they could build a campfire and cook food for themselves on Yom Kippur. While the IDF does not require soldiers to fast, it does not serve food on bases, although soldiers in the field may receive Meals Ready to Eat (MRE) packs.

In a statement, the army said that the officer had “violated the rules of the army, and has been dealt with on a disciplinary basis. The incident is being investigated, and we will draw the necessary conclusions.”