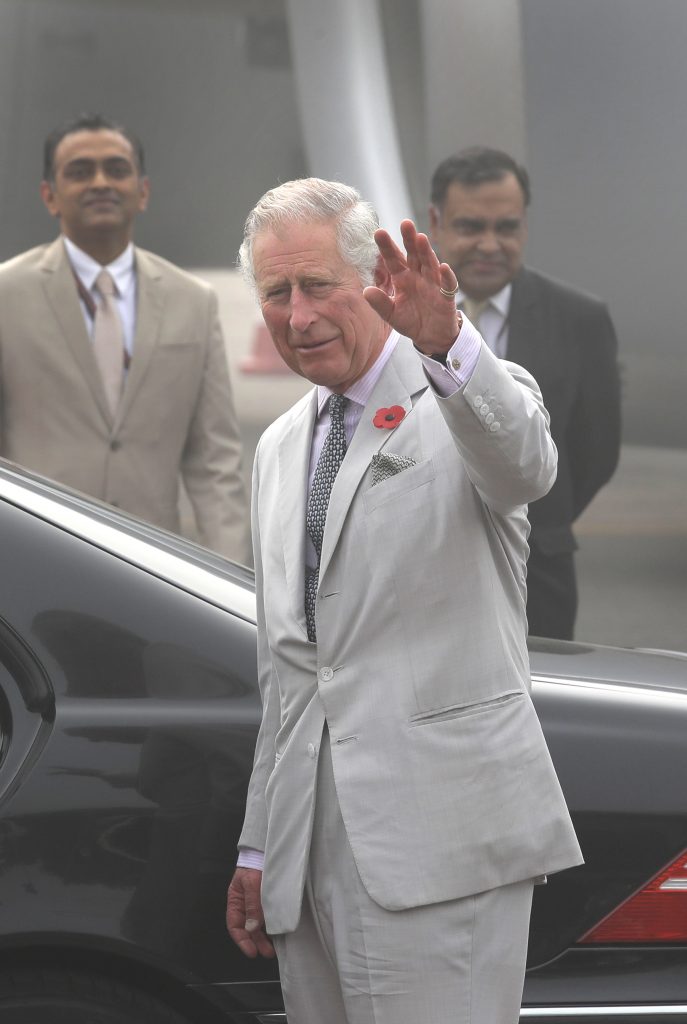 The very week of Britain’s celebration of the Balfour Declaration centenary, a letter written by Prince Charles in 1986 blaming trouble in the Mideast on the “influx of foreign, European Jews” surfaced, eliciting charges of anti-Semitism on the part of the heir apparent to the British throne.

Written after a visit to Saudi Arabia, Charles described how he had gained fresh insight into the regional struggles, especially from the Arab perspective:

“Also begin to understand their point of view about Israel. Never realized they see it as a U.S. colony … I now appreciate that Arabs and Jews were all a Semitic people originally and it is the influx of foreign, European Jews (especially from Poland, they say) which has helped to cause great problems.”

“I know there are so many complex issues,” he continued, “but how can there ever be an end to terrorism unless the causes are eliminated?”

Then, recycling an old anti-Semitic standby alleging clandestine Jewish control of American politics, he wrote: “Surely some U.S. president has to have the courage to stand up and take on the Jewish lobby in U.S.? I must be naive, I suppose,” he said in the missive sent to explorer Laurens van der Post.

“This letter is disturbing. It appears that our future king believed in 1986 that the ‘influx’ of Holocaust survivors to Israel were not ‘Semitic,’ ‘cause great problems’ including terrorism, and should be ‘eliminated,’ presumably through their removal,” said the group’s chairman, Gideon Falter, in a statement on Sunday.

“The letter also appears to endorse the view that Israel is not simply the result of Jewish self-determination in the historic Jewish homeland, but the result of bullying by an all-powerful ‘Jewish lobby’ which holds U.S. presidents in its clutches. We view these comments as unmistakably anti-Semitic.”

Stephen Pollard, the editor of the Jewish Chronicle weekly, called the letter’s contents “jaw-droppingly shocking,” in particular the use of the term “Jewish lobby.”

“To me this is the most astonishing element of the prince’s letter. The ‘Jewish lobby’ is one of the anti-Semitic themes that have endured for centuries. It is this myth there are these very powerful Jews who control foreign policy or the media or banks or whatever,” the Mail quoted Pollard as saying.

However, Falter observed that since the letter was written, Charles “appears to have warmed to the Jewish community,” noting his friendship with Orthodox Jewish Rabbi Lord Jonathan Sacks, and his attendance of the inauguration of Rabbi Ephraim Mirvis, Rabbi Sacks’s successor as Chief Rabbi of the United Hebrew Congregations.

Nevertheless, he urged Charles to publicly repudiate the sentiments expressed in the letter, to make clear that his views have changed.

However, a spokeswoman for Charles offered instead a clarification rather than a repudiation. She said he was not expressing his views in the letter but only describing those he encountered during this trip.

“He was sharing the arguments in private correspondence with a long-standing friend in an attempt to improve his understanding of what he has always recognized is a deeply complex issue to which he was coming early on in his own analysis in 1986,” the spokeswoman said.