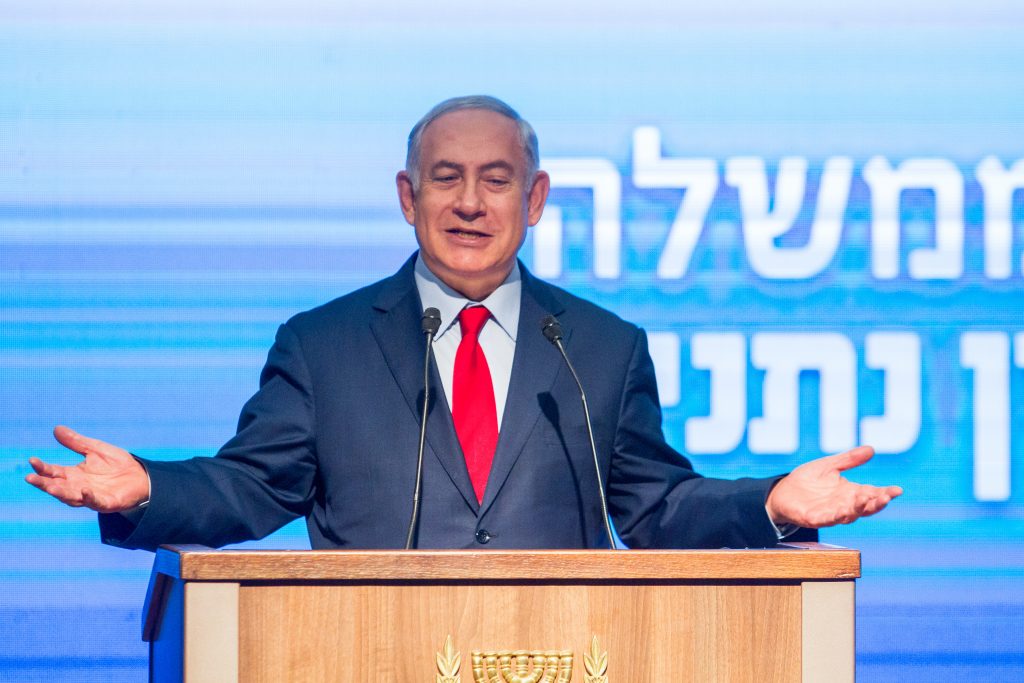 Israeli Prime Minister Binyamin Netanyahu gets paid less than the IDF chief of staff and the chief of police, and Likud MK David Amsalem would like to correct that injustice — but Netanyahu vetoed the idea.

Amsalem told Hadashot news (formerly Channel 2) on Thursday that he wanted to introduce a bill to raise the salary of the prime minister above that of other senior officials, but the idea was turned down.

Interestingly, the matter was aired on the same day as Netanyahu’s attorney Yaakov Weinroth described his longtime client as “an honest man” but one who “likes money…and has a tendency to see wealth as an ideology to strive for. I have seen this tendency in general among rich people,” in an interview with Channel 12.

“If I were the police commissioner, I wouldn’t take NIS 100,000; my conscience wouldn’t allow it,” said Amsalem. (The figure quoted for Alshich was inaccurate, according to Hadashot.)

“This is a coordinated and orchestrated campaign against the police and its senior officers,” the source told the station. “The timing of this campaign is closely tied to the sensitive cases being investigated now by police.”

Netanyahu was questioned by police investigators again on Thursday.