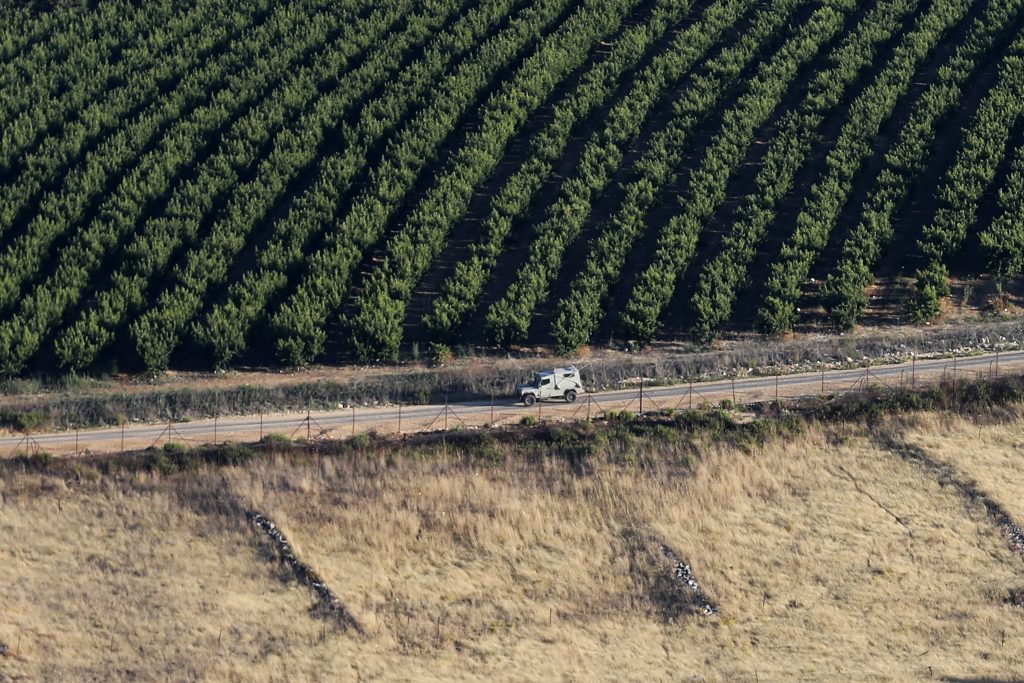 Following the surprising resignation of Lebanon’s prime minister, Israel is planning a diplomatic offensive to step up pressure on Iran and its Lebanese proxy Hezbollah at the United Nations, a senior Israeli government minister said Thursday.

Intelligence Minister Yisrael Katz told The Associated Press that he believes conditions are ripe to take a stand against Iranian actions in the region, including its support for the Lebanese Shiite group.

In particular, he said that Israel wants the world, after years of inaction, to tightly enforce a 2006 cease-fire agreement that called on Hezbollah to disarm and stay away from Israel’s border.

The agreement, U.N. Security Council Resolution 1701, called for the disarmament of terrorist groups in Lebanon and an end to arms transfers to them. The only armed forces allowed in southern Lebanon were the Lebanese national army and U.N. peacekeepers.

The cease-fire, however, has been poorly enforced, and Israel believes Hezbollah has amassed an arsenal of some 150,000 rockets and missiles aimed at Israel, much of it stockpiled near the border.

“We don’t need a new resolution. We just need to implement an existing one,” said Katz, who will head to the United States later this month to press Israel’s case.

“I think Hariri’s resignation allows Israel to lead a process with the United Nations, with the Security Council, United States, France and other countries and demand to implement Resolution 1701,” he said. “That, first of all, is a process we plan to lead.”

Announcing his resignation last weekend in a pre-recorded speech from Saudi Arabia, Hariri accused Iran of meddling in Arab affairs and Hezbollah of holding Lebanon hostage. Hezbollah has members in the Lebanese unity government that Hariri formed last year.

Hariri’s surprise resignation has thrown Lebanon into turmoil, with many people accusing Saudi Arabia of carrying out a power play aimed at wrecking the unity deal with Hezbollah. On Thursday, Hariri’s party in Lebanon demanded that he return from Saudi Arabia, implying he was being held against his will.

Katz spoke before Thursday’s accusations against Saudi Arabia, but discounted the possibility that the kingdom was behind his resignation. “I don’t think they forced him to resign. The threat against him in Lebanon is concrete,” Katz said.

He cited the strong support for Israel by the new U.S. administration, the international jockeying for influence as the Syrian war moves toward an end and what he called Israel’s “shared interests” with Saudi Arabia and other Sunni Arab countries who also feel threatened by Iran.

In a sign of progress for Israel, the Security Council under American pressure renewed the U.N. peacekeeping force in Lebanon in September with new orders for more patrols and detailed reports on run-ins with Hezbollah.