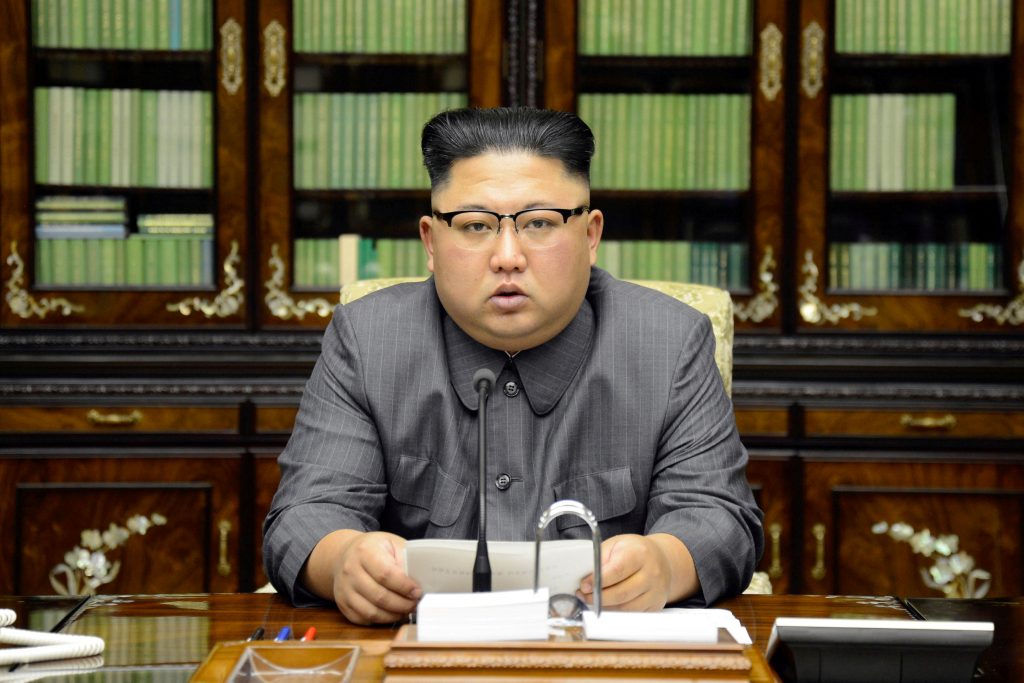 An international poll by a worldwide hotel booking organization indicates that of all potential tourists, it is Israelis who apparently most fear the proclamations of North Korean dictator Kim Jung-on. According to the Hotels Combined site, more Israelis, as a percentage of population, expressed reluctance to travel to South Korea than citizens of any other country, including the United States and Japan, considered the most likely targets of North Korean ire over America’s criticism of the latter’s nuclear program.

The number of Israeli tourists who traveled to South Korea sank by a third over the summer months, as the North Korea crisis grew and hit its crescendo around the beginning of September. 33-percent fewer Israelis went to South Korea, but the number of tourists who decided to stay behind was likely even higher as a percentage, because many Israelis are required to go to South Korea on business, which has strong ties with Israel. Residents of other Middle Eastern countries also stayed away, but to a lesser percentage – on average, there were 31-percent fewer visitors to the country from Jordan, the Gulf States, etc.

Also holding back, but to a lesser extent, were visitors from Japan and Russia, among whose citizens there were 17 percent and 16 percent fewer visiting South Korea respectively. Among visitors from the United States, China, Europe, and Australia, there were no changes.

Eyal Segal, an expert in international hotel booking, told Yisrael Hayom that the elevated fear among Israelis and other residents of the Middle East could be explained by their own insecurities due to an often unstable political and security situation. “When they travel, they want to stay far away from centers of controversy. South Korea has invested large amounts in promoting tourism, including among Israelis, and the program was successful, at least until the recent months in which that progress was stopped,” he said, expressing optimism that as the North Korea situation calms, more Israelis will visit South Korea.