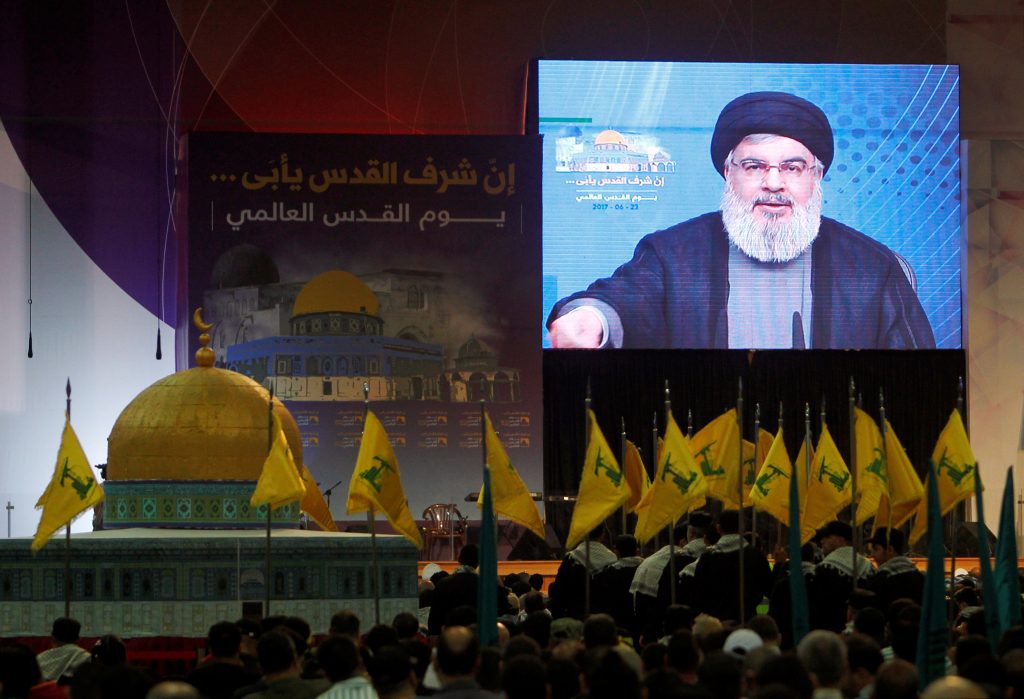 Security forces in recent weeks stymied a plan by Lebanese terror group Hezbollah to draft an Arab resident of Palestinian Authority-controlled areas in Yehudah and Shomron to carry out a terror attack, a top Israeli government official said Monday. In a social media post, Ofir Gendelman, spokesperson to the Arab media in the Prime Minister’s Office, wrote that Israeli security forces in recent days had arrested the Arab recruited by Hezbollah to carry out terror attacks against Israeiis. “This is another failed attempt by Mohammad Ataya, commander of the Hezbollah unit that recruits Palestinians to carry out terror attacks,” he wrote.

The identity of the Arab was not revealed, although Gendelman posted a photo of him. Six months ago, security forces arrested Yasser Swilam, a resident of Kalkilye who had also been recruited by Hezbollah and had been supplied with specific instructions on where and how to carry out a terror attack. Among the plans supplied to Swilam was an operation that would have resulted in the kidnapping of an IDF soldier, who would be smuggled to Lebanon to be used by Hezbollah to extort Israel into releasing terrorists. Swilam had been in the midst of planning an operation, and had been gathering information on IDF bases when he was arrested, security officials said.

Overnight Sunday, security officials said they arrested 12 wanted security suspects in other areas in Yehudah and Shomron. The suspects were wanted for participating in rioting and throwing stones and firebombs that endangered Israeli civilians and IDF soldiers. Several of the suspects were also charged with belonging to Hamas. All were being questioned on their activities by security forces.