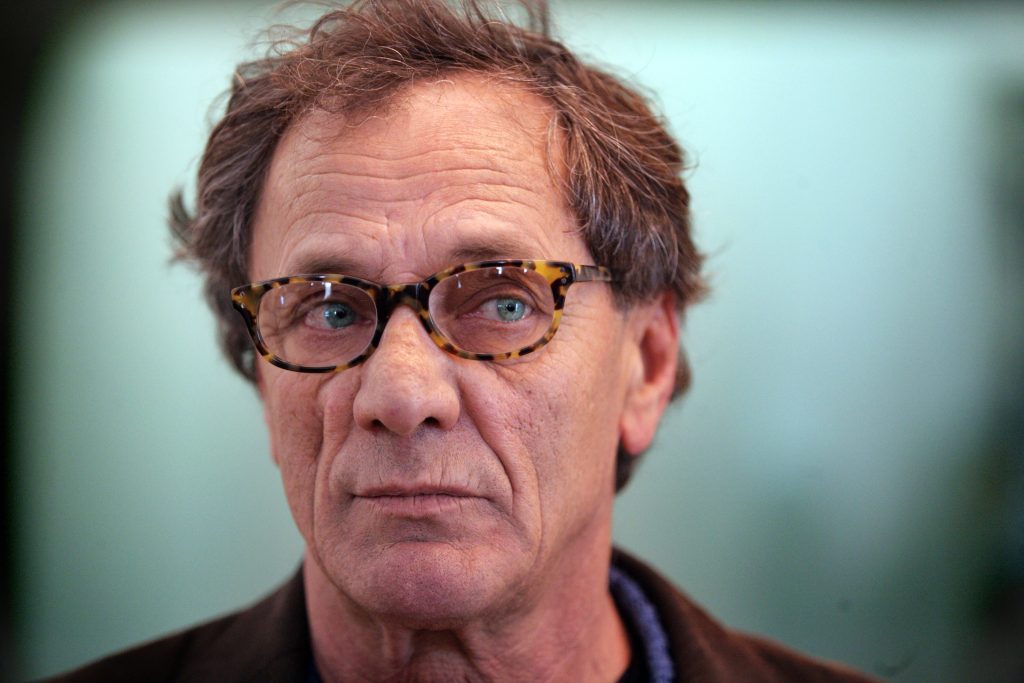 Culture Minister Miri Regev on Sunday asked State Attorney Avichai Mandelblit to open an investigation against Arab director Muhammad Bakhri for incitement. Bakhri, “is known for his anti-Israel stances,” Regev said in a letter to Mandelblit. “For him, Israel is no more than the ‘Zionist enemy’ with which Arab countries should not make peace.”

At a conference in Lebanon commemorating “Palestine Week,” Bakhri over the weekend said that Arab countries that have trade and peace agreements with Israel must cancel them. “Attempts at normalization with the Zionist enemy are equivalent to traitorous acts,” Bakhri said. Any attempts at normalization “is unacceptable. The government of the Zionist entity is racist and destroys any attempts by Palestinians to perform art. The fact that I am in Lebanon,” where Israeli citizens are not allowed to visit, “is itself a victory over the racist Zionist entity.”

In her letter, Regev said that Bakhri, an Israeli citizen, “had crossed a red line, in two senses of the word. He is visiting an enemy state that Israelis are not allowed to have contact with, and on that visit he calls having a connection with Israel a traitorous crime.” With his comments, Regev said, Bakhri “is giving legitimacy to actions which we cannot tolerate.”

At a pre-Rosh Hashanah toast, Prime Minister Binyamin Netanyahu said that Israel’s relations with the nations of the world – including Sunni Arab states – was better than ever. “What is happening now with Arab states has never before happened in our history,” Netanyahu said. “We have signed agreements with them, and have a greater relationship with them than ever before in Israel’s history.”

Reports last week said that a top Saudi official had recently visited Israel. The visiting official was none less than the heir apparent to the Saudi throne, Muhammad bin Salman, currently the country’s Defense Minister. According to the report in the IUVMONLINE site, which was cited by media sites in Israel and abroad, Salman visited Israel with an entourage of government and business officials, among them Saudi general Anwar Ashki, who is rumored to have visited Israel in the past.