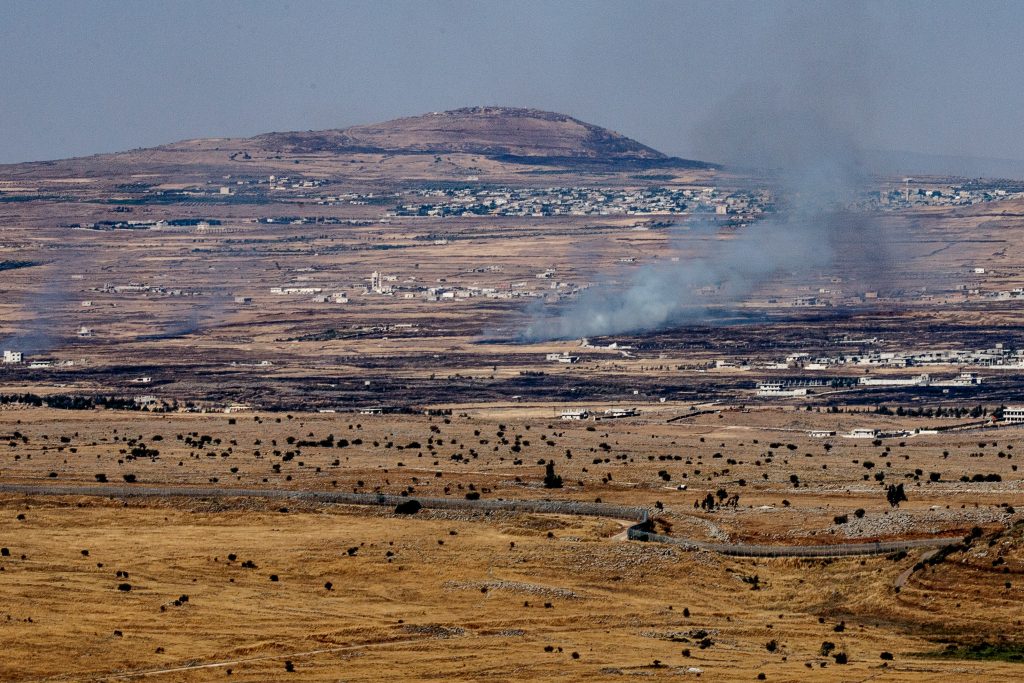 Israel has not officially commented on the accusations by Syria that IDF warplanes attacked a military facility late Wednesday night, but Israeli security officials quoted in the media said that unlike in previous reports of Israeli attacks, such as attacks on weapons convoys between the Syrian Army and Hezbollah, the latest one differed in quality and impact.

Yisrael Hayom quoted senior security officials as saying that the attack was Israel’s response to the increased activity of Iran in Syria.

Channel Two cited a Syrian media report that said that “significant damage” had been done to the site, which Israeli officials said was a chemical and missiles research and development facility. An official Syrian army statement said that two Syrian soldiers had been killed in the attack, but the media report cited by Channel Two said that more than two soldiers were killed – and in addition, Iranian personnel at the facility had been killed as well. IDF sources quoted in the report said that the facility showed a “marked increase in the level and quality of Iranian involvement in Syrian affairs, and was capable of producing weapons that would have a significant impact on the next round of fighting.”

Sources told Yisrael Hayom that the IDF was likely to undertake other such operations. Iran has been setting up a number of advanced production facilities in northern Syria, and without Israeli intervention they will become “operational within the near future.”

The sources said that Israel has in recent months waged a major diplomatic campaign to convince the United States, Russia and the European Union to hold Iran back from further involvement in Syria, but that the efforts have been met with a lukewarm response.

The attack Wednesday night, the sources said, may have been directed specifically at Russia, as a message that Israel can no longer afford to wait for diplomatic assistance. The facility that was attacked was located in a village in northern Syria, about 100 kilometers south of the large Russian military base in Latakia. The message to Russia, the sources said, was that Moscow must get serious about keeping Tehran’s influence at bay in Syria, because Israel is at great risk from that Iranian expansion into its northern neighbor.

Syria overnight Thursday filed a complaint with the United Nations Security Council against Israel, which it accused of the attack. In a statement after the attack, the Syrian Army said that the attack was a “desperate attempt to raise the morale of the IS terror group, which is collapsing” in the wake of the “great victories of the Syrian Army” against it.