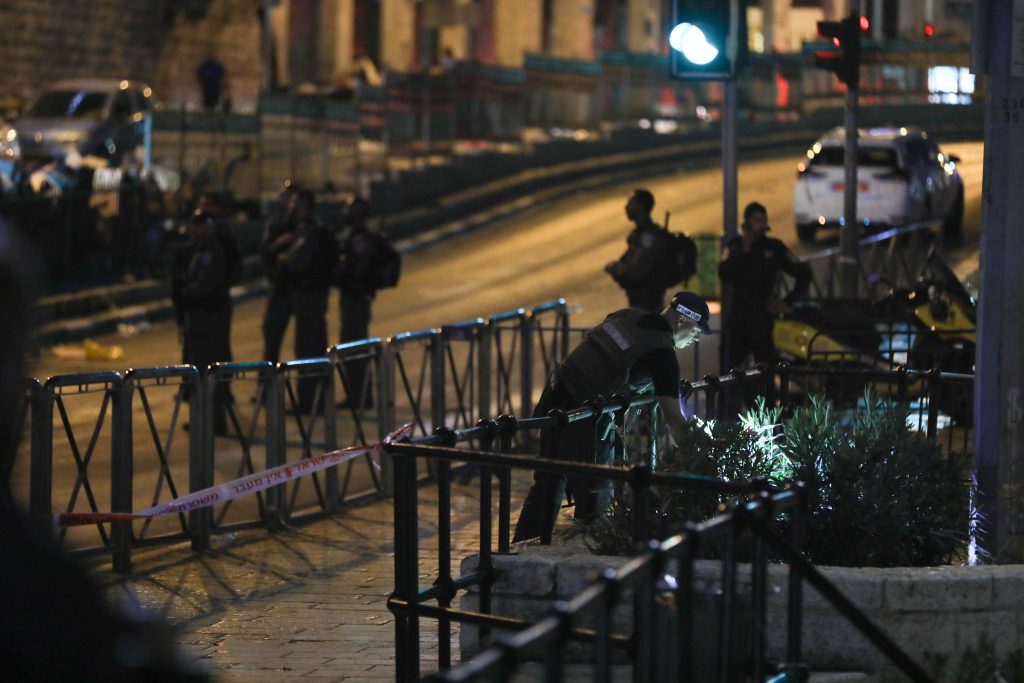 One out of every ten Israelis experienced crime in a personal way in 2016, numbers from the Central Bureau of Statistics (CBS) show. Yet 85 percent of Israelis said they felt safe, a poll by the CBS showed.

According to the assessment of personal safety released in recent weeks by the CBS, a total of 632,000 Israelis – 324,000 men and 308,000 women – were victims of a crime in 2016. The most common crime was theft, which 4.4 percent of Israelis experienced during the year. 3.8 percent were victims of a cybercrime such as identity theft, while 3.1 percent were subjected to personal violence.

Over 250,000 instances of theft were recorded in 2016, most of them thefts in homes, as opposed to vehicle theft. The highest number of thefts were recorded in Tel Aviv, and in Yehudah and Shomron. The Israelis least likely to be robbed lived in the south. Theft rates in Yerushalayim and northern Israel were also low.

With that, 85 percent of Israelis age 20 and older said they felt personally safe enough to walk in their neighborhoods at night without anyone accompanying them. More men (93 percent) than women (77 percent) felt this way. Among the largest cities, residents of Rishon LeTzion felt safest, with 89 percent saying they would take a lone nocturnal walk. Haifa residents felt least safe, with only 78 percent willing to take that walk, the poll showed.