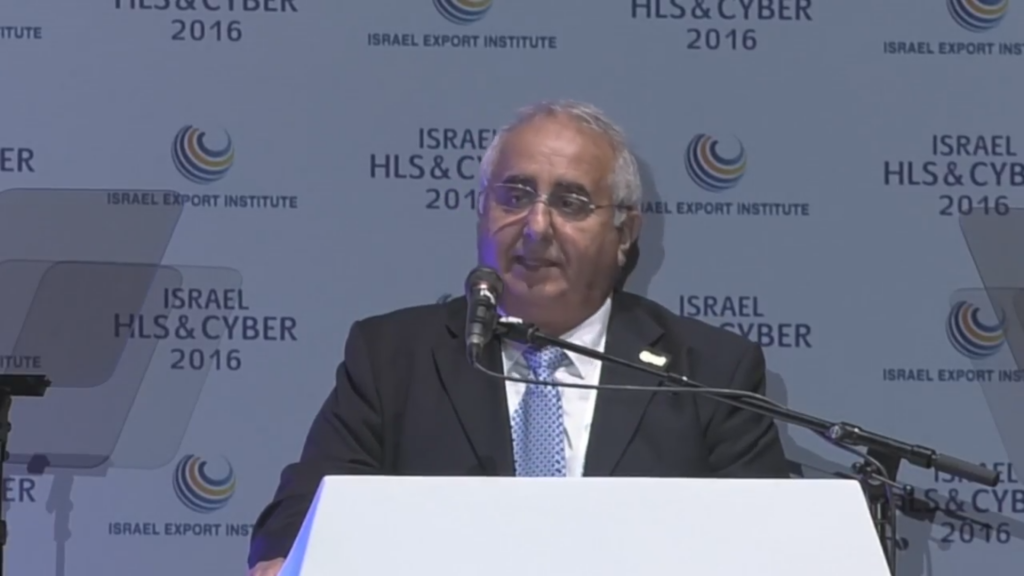 The outlook for the Israeli export sector has improved, as data on the first half of 2017 show a 6 percent overall rise, with industries and services leading the way, according to Globes on Thursday.

Export Institute chairman Ramzi Gabbay said in a statement: “In our opinion, a significant recovery in exports of electronic components towards the end of the year and 2018 is likely. The trend in exports in all the other industrial sectors was positive in the early months of the year, with fine growth, compared with the corresponding period last year.”

Gabbay noted also that these latest figures tend to confirm the $100 billion forecast for Israeli exports in 2017, an unprecedented amount.