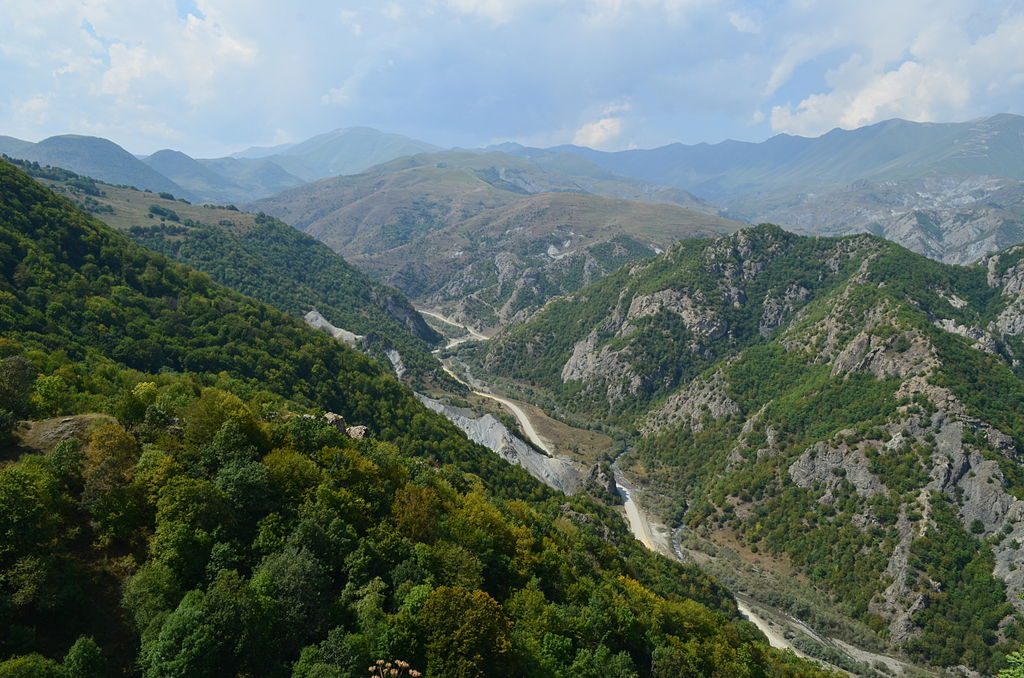 The export license of Israeli firm Aeronautics Defense Systems has been suspended pending the findings of an investigation into allegations that the company executed a live demonstration of an armed unmanned aerial vehicle (UAV) for Azerbaijan against an Armenian military position last month.

An investigation was opened by the Israeli defense ministry after the Israeli daily Maariv reported earlier this month that the Aeronautics’ Orbiter-K, a loitering suicide drone capable of delivering 2-4 pound explosive payload, was deployed against an Armenian target.

Aeronautics denied the reports on Wednesday. It said “Aeronautics has never carried out demonstrations on live targets, and that was true in this case as well.”

No casualties were reported in the alleged incident.

Aeronautics issued a statement to the stock market confirming that exports of the Orbiter 1K to a “significant client of the company in a foreign company” were suspended. It did not name the country, but said it expects the measure to be lifted following a probe by the ministry.

The Defense Ministry said that while “as a rule, it does not make it a practice to comment on issues involving military exports, the claim is being examined by the relevant parties at the ministry.”

Azerbaijan and Armenia have a long-standing dispute over the enclave of Nagorno-Karabakh which has led to the deaths of dozens of soldiers. Nagorno-Karabakh is located within Azerbaijan and is internationally recognized as being part of the Central Asian country, but a large part of it is run by separatists who seized control of the mountainous region in a war in the 1990s.