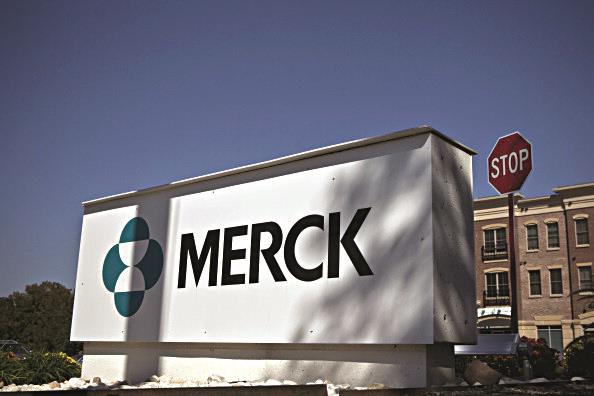 International drug and biotech maker Merck will open a new start-up incubator in Israel, the company has announced. The project, called PMatX, will focus on materials and electronics technology. Although best known as a pharmaceutical firm, Merck actually is involved in a wide swath of technology. Merck employs more than 300 people in Israel, mainly scientists, and has sites in Yavne, Herzliya, Rechovot and Yerushalayim.  In 2015, the company bought an Israeli start-up called Qlight, which focuses on electronics and materials technology.

PMatX, which focuses on start-ups close to Merck’s Performance Materials business sector, plans to bring the first companies into its program in the fourth quarter of 2017. Among the technologies the company is interested in working with are Israeli start-ups in the areas of disruptive materials, and companies developing novel products enabled by such technologies, said Merck.

PMatX will be housed in newly constructed laboratories equipped with cutting-edge technology to enable developments related to next-generation electronics, the company said. The location of the new incubator will be at Merck’s research and development site in Yavne, which also is home to Merck’s already existing Healthcare and Life Science incubator called BioIncubator. That project was started in 2011 and has committed to invest up to €10 million by 2018 in biomedics-focused start-up companies in Israel. Since its inception, four start-ups have been funded: ChanBio, Neviah Genomics, ARTSaVi and Metabomed.

“As we see an emerging number of materials start-ups in Israel we believe the creation of an incubator focused on materials and manufacturing technologies in Israel is absolutely the right choice,” said Roel Bulthuis, head of Merck Ventures, the corporate strategic venture arm of Merck. “We are investing in start-ups and the new PMatX incubator will offer infrastructure and proximity to start-ups in our already running healthcare and life science incubator with the chance for the new start-ups to learn from experienced ones.”