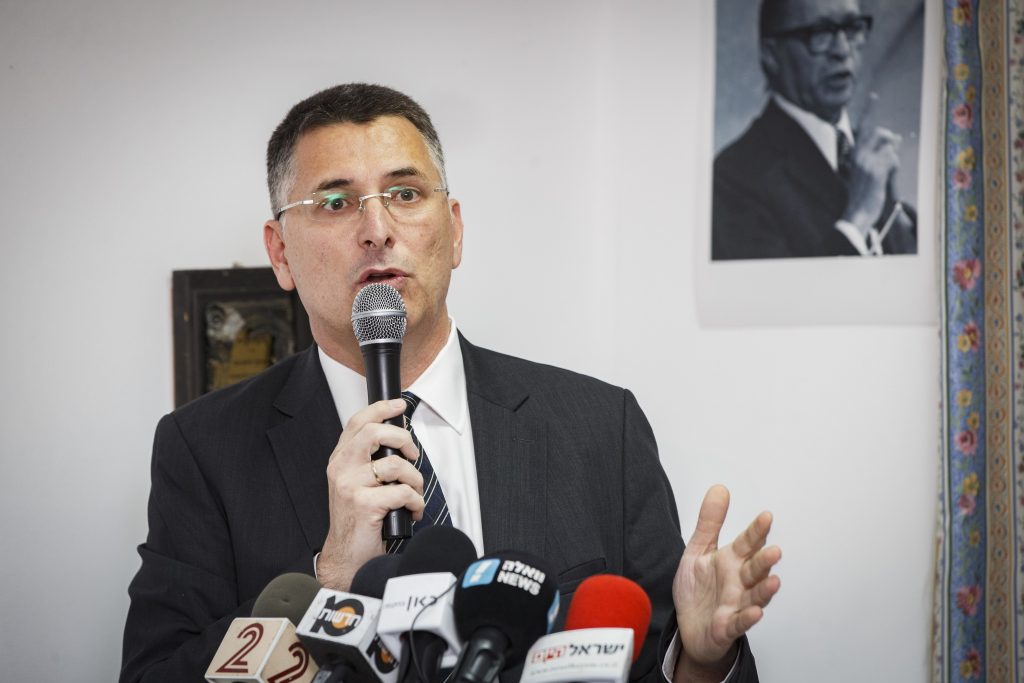 While Israeli Prime Minister Binyamin Netanyahu tries to fight off corruption probes, the media, and the left opposition, speculation has risen over who might succeed him in office if he is forced to resign.

On Sunday the latest poll indicated several possibilities, but no one in a commanding position.

According to the opinion sampling, Saar would strengthen the Likud’s prospects, winning one more Knesset seat as the party leader than Netanyahu, taking away five seats from Yesh Atid and two from Kulanu.

When poll researchers asked respondents whether they accepted Netanyahu’s claim that his investigations will “amount to nothing because there isn’t anything,” as he insists, 64 percent of Likud voters said yes, whereas confidence among the general public was less than half that, only 31 percent saying they believed him.