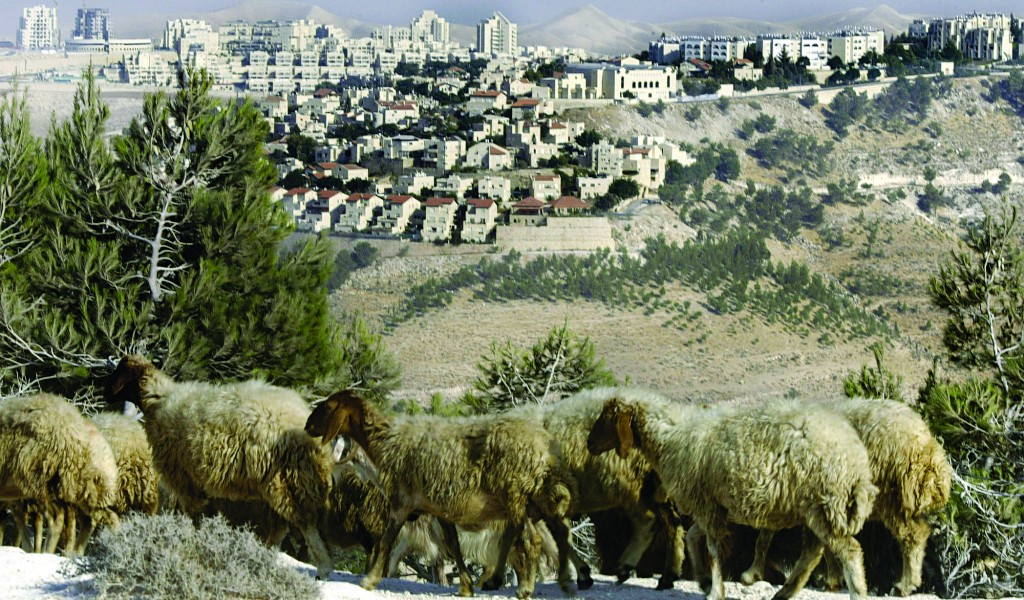 A new poll shows that fewer Israelis, but more Palestinians, support the two state solution, which would entail Israel giving up most of Yehuda and Shomron, as well as parts of Yerushalyim, for the establishment of an Arab state. According to the poll, 53% of Israelis and 52% of Palestinians support the two state solution, a drop of 2% among Israelis compared to a poll taken a year ago by the organization. Among Palestinians, support for the solution increased by 8% compared to last year’s poll. In addition, 21% of Palestinians believe that violence is the best way to achieve their goals. 12% of Israelis said that a war to completely subdue the Palestinians was the best way to solve the conflict.

The poll also a settlement between Israel and the Palestinians based on a PA state in Yehuda and Shomron with border adjustments to take into account the settlement blocs, with Yerushalayim divided into Israeli and Palestinian capitals, with the Kosel and the Jewish Quarter of the Old City under Israeli sovereignty, and Har Habayis and the rest of the Old City under Palestinian sovereignty. 43% of Palestinians supported this idea, while 32% of Israelis did, a 9% drop from last year’s poll. Among the Israeli opponents of the plan, however, 43% said they would be open to the idea if the Palestinian state recognized Israel as a Jewish state. Among Arabs, 42% said they would accept the plan if Israel recognized the PA state as a Muslim Arab entity.

The poll was conducted during June and the first half of July, before two Israeli police officers were murdered by terrorists from Umm el-Faham at Har Habayis, which led Israel to install security measures at the entrance to the compound – and which set off weeks of rioting and unrest. The poll was taken jointly by the Tami Steinmetz Center for Peace Research of Tel Aviv University, and the Palestinian Center for Policy and Survey Research in Ramallah.