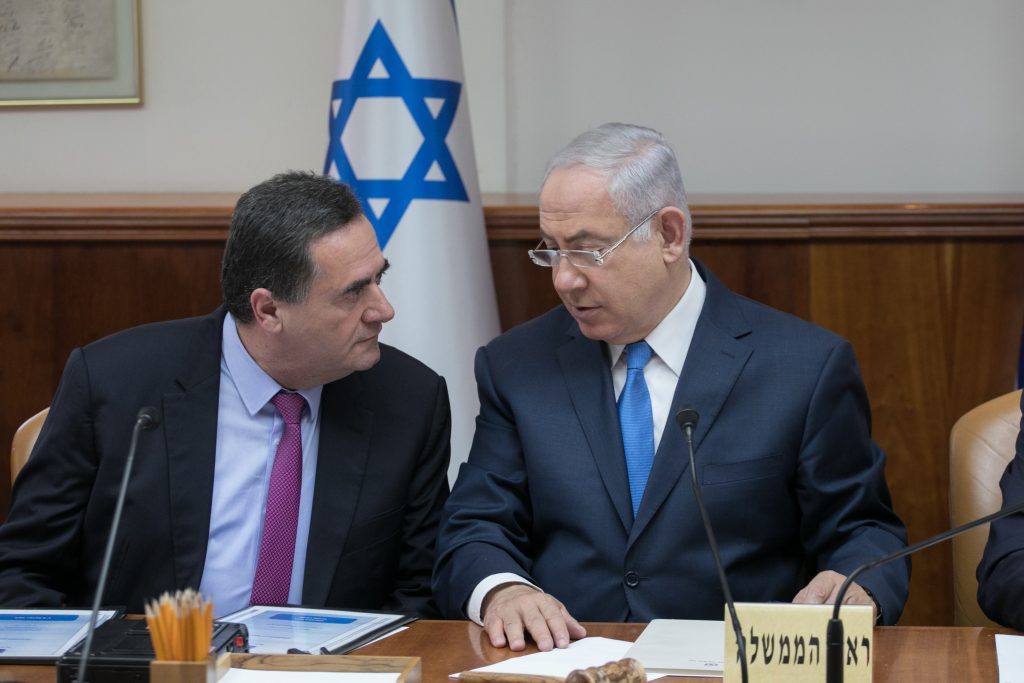 Proposed legislation for “Greater Yerushalayim” has been placed on the agenda of the Knesset.

The bill would add Gush Etzion, Efrat, Betar Illit, Givat Zeev and Maaleh Adumim – home to about 150,000 Israelis – to the capital’s municipal boundaries. Arab villages in the area that lie outside the separation barrier, with about 100,000 residents, would become an independent municipality within Greater Yerushalayim.

It would allow residents in those areas to vote in Yerushalayim elections while retaining municipal autonomy, and still be able to vote in local elections as well.