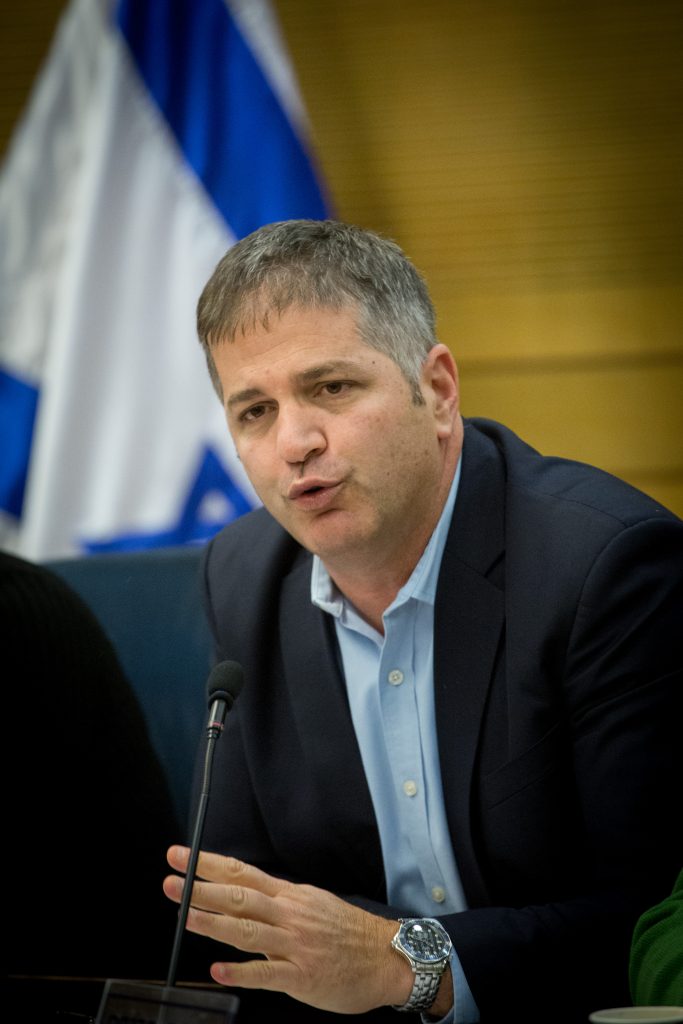 Not trusting in Prime Minister Binyamin Netanyahu’s latest promise to build new housing in Beit El, MK Yoav Kish (Likud) and MK Bezalel Smotritch (Jewish Home) have authored a bill to require the government to follow through on it, Arutz Sheva reported.

The two MKs, who head the Land of Israel lobby in the Knesset, held a press conference Monday in which they and the heads of the councils of Yehudah and Shomron unveiled the proposal, which was submitted to the Ministerial Committee for Legislation.

A few days ago, Netanyahu said he was ordering that plans for the 300 housing units go forward, but there was nothing legally binding in the announcement. Their bill seeks to correct that.

“There is nothing more damaging to the public’s trust than a system that promises and does not uphold [its promises], and we are returning the ball from the prime minister to us,” Smotrich said.

Beit El council head Shai Alon said that “a commitment must be fulfilled, and a bill sounds a little amusing, but it comes because the government does not fulfill its commitment.”