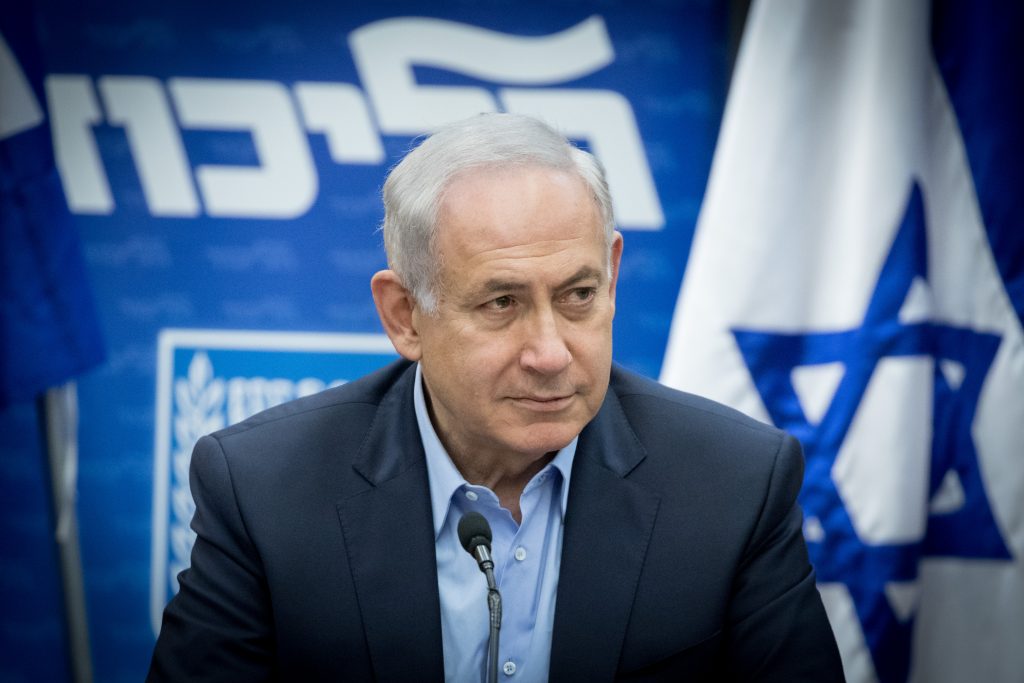 Israeli author and journalist Yigal Serena has been ordered by a Tel Aviv court to pay compensation of NIS 100,000 to Prime Minister Binyamin Netanyahu and his wife, Sara. The Netanyahus sued Serena over social-media posts from 2016 in which he stated that Mrs. Netanyahu threw her husband out of the vehicle they were riding in. Serena was also ordered to pay NIS 15,000 in court fees.

The lawsuit accused Serena of libeling the Netanyahus — a charge that is usually very difficult to prove as it entails having to prove that the libeler had malice aforethought — but in this case, the court agreed with the prime minister and his wife. “The manner in which the posts were written was clearly designed to enhance the incident and give it a dramatic characterization, with the intent of denigrating the plaintiffs,” the court ruled. “The court is obligated to ensure caution when deciding cases like this, but writers need to be aware that they cannot simply write what they want without limit, especially if it is untrue.”

As Serena is a public figure whose comments command more attention than the average writer’s, and as the prime minister is a public figure whose status is important for the execution of his job, “the post is especially insulting, as it appears to present the plaintiff as a weak individual who is controlled by his wife.” Overall, the court said, it was clear that Serena’s objective was to defame the prime minister, as many of the comments he has written make clear his dislike of the Netanyahus.

In response to the decision, Serena said in a statement that he wished to “calm all those who are concerned. A decision like this was expected during these dark days, but this is just the beginning of our struggle against being silenced. If I were the Netanyahus, I would not rush out to spend the money the court awarded them, as I am preparing the next legal round in this case.”

Serena has 45 days to appeal.