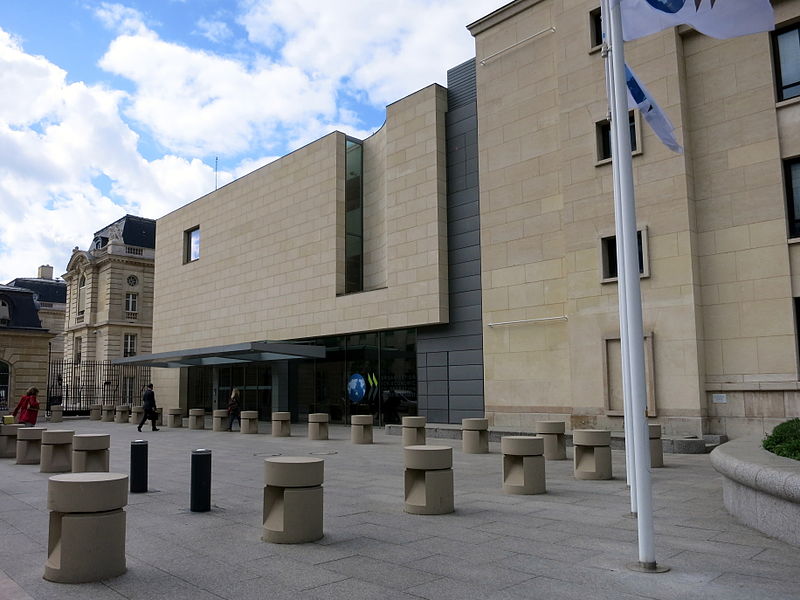 The OECD gave its stamp of approval to Israel’s family assistance plan, hailing it as a spur to economic growth, Globes reported on Wednesday.

The OECD forecast that the plan drawn up by Minister of Finance Moshe Kahlon will raise the growth rate by 0.3 percent. Kahlon recently ordered the removal of import duties on shoes, baby clothing and other items, aimed at easing the financial burden on families.

Growth was projected at 3.25 percent in 2017-2018, following 4 percent growth in 2016, with low unemployment, the OECD stated in its biannual review published on Wednesday.

“These developments will be expedited if additional measures announced by the minister of finance are implemented. These include the family assistance plan (worth 0.3 percent of GDP), increasing the employment rate among parents with young children, and raising pension allowances. The growth forecast in the current report does not include the expected addition to GDP.”

Addressing the chronically over-priced real estate market, the OECD observed that the increase in prices has slowed, but remains around 5 percent a year. “Although it has receded slightly, the ongoing tensions in the real estate market require attention from the authorities in order to keep the banking sector stable.”

The perennial lament over lack of competition was made. The OECD economists urged the government to accelerate reforms to increase competition in the “protected” sectors. They stressed that more external competition, especially in the agricultural and food sector, will help to lower the cost of living.

The OECD sees private consumption continuing to lead economic growth, given the ongoing resilience in the labor market and the rise in the minimum wage. Inflation will likely increase, rising gradually to around 2 percent by 2018, given the expected rise in wages.