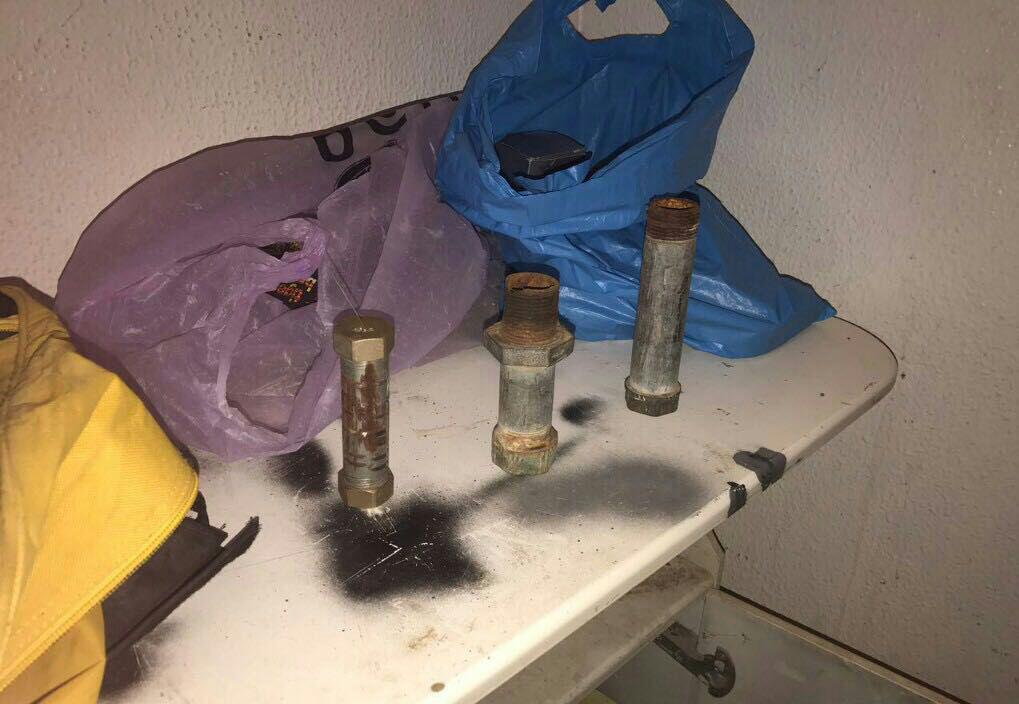 Security forces of the IDF and Shin Bet have arrested a terror gang that was responsible for shooting attacks in the past several weeks, including one on April 29, which targeted IDF troops standing guard at a checkpoint in northern Shomron. Among the detainees was Tahsin Ahsan Mahmad Salama, a terrorist released from an Israeli prison several years ago as part of the deal to free kidnapped IDF soldier Gilad Shalit.

Altogether, the terrorists carried out seven shooting attacks, and conspired to carry out an additional two attacks.

Along with the terrorists, soldiers confiscated a large number of weapons.

Overnight Motzoei Shabbos, security officials said they arrested three wanted security suspects in other areas in Yehudah and Shomron. The suspects were wanted for participating in rioting and throwing stones and firebombs that endangered Israeli civilians and IDF soldiers. Several of the suspects were also charged with belonging to Hamas. All were being questioned on their activities by security forces.