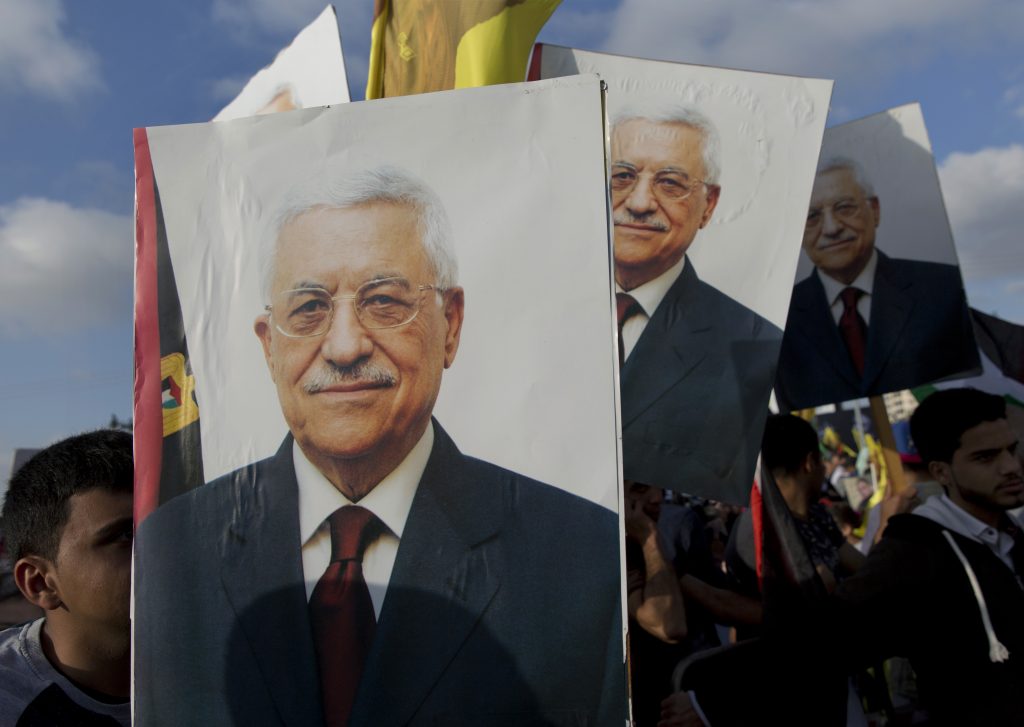 Israeli leaders on Thursday sought to deflate the peace-loving image of Palestinian Authority Mahmoud Abbas presented to the world at the White House during his summit with President Donald Trump.

“I heard President Abbas yesterday say that Palestinians teach their children peace. That’s unfortunately not true. They name their schools after mass murders of Israelis and they pay terrorists,” Israeli Prime Minister Binyamin Netanyahu said during a press conference with visiting the Romanian prime minister Sorin Grindeanu on Thursday.

“Abbas arrived in Washington as he continues to transfer money to the families of terrorists. It’s clear to anyone who is intelligent that he isn’t interested in peace,” Hotovely said.

MK Shuli Moalem-Refael (Jewish Home) was even more contemptuous of the Abbas visit.
“Trump can’t achieve anything here beyond cocktail chatter with Israelis and Palestinians diplomats,” she said.

In the opposition, senior Zionist Camp MK Erel Margalit expressed no confidence in the Trump initiative, saying that the Left in Israel must advance its own peace agenda and not wait for President Trump to save us.