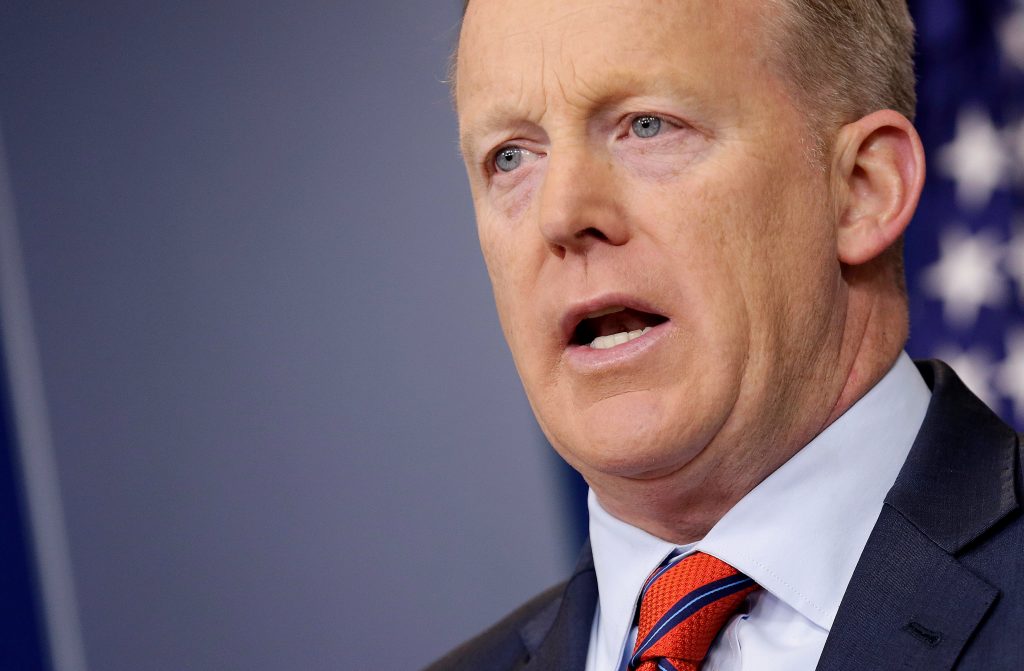 “I’m sure that we’ll continue to have conversations with the prime minister and … that’ll be something that the president will continue to discuss,” White House spokesman Sean Spicer told a news briefing after being asked if Netanyahu was snubbing the U.S. president.

President Trump, who has vowed to work for a peace deal between Israel and the Palestinians, told Netanyahu during a news conference in February that he would like to see Israel “hold back on settlements for a little bit.”