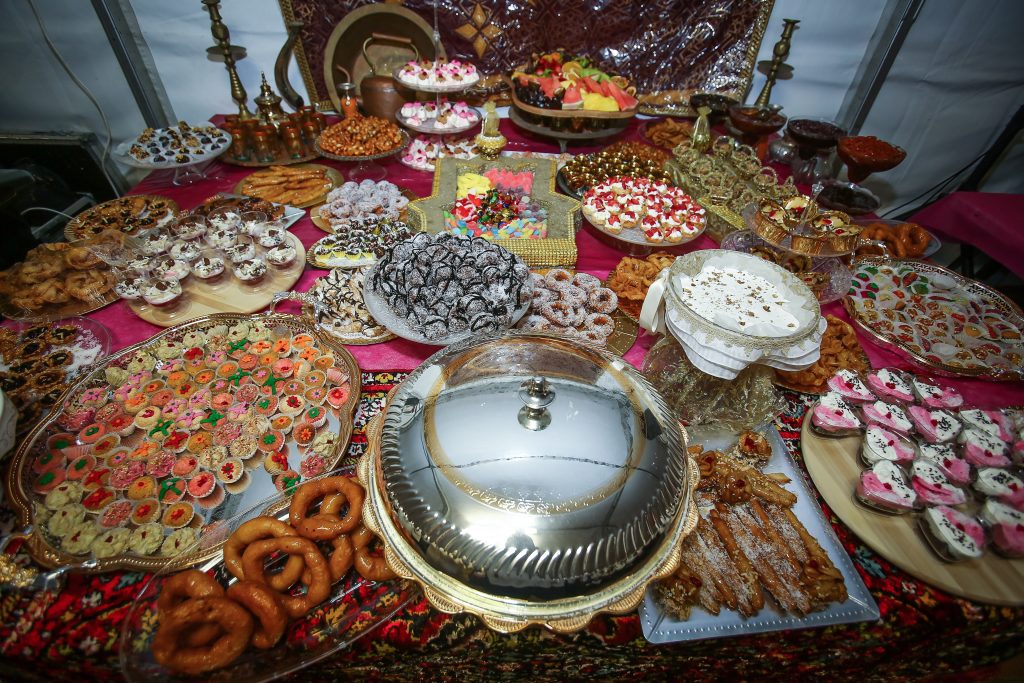 Israeli pediatricians have urged the government to mount an all-out campaign against foods laden with sugar ahead of summer vacation, when caloric intake among Israelis, especially young people, zooms to dangerous levels.

The Israel Pediatric Association warned that out-of-control eating during the summer months will add four to six pounds to the average school child, unless the Health and Education ministries decide to do something about it, The Jerusalem Post reported.

“A red light is blinking,” association chairman Prof. Shai Ashkenazi and director Dr. Tzahi Grossman said in a letter to the two ministries.

“We need a national effort that is no less important than a battle against car accidents. Both are a danger to life and threaten to harm the population of the whole country in the future,” they wrote.

The Health Ministry, under the leadership of Health Minister UTJ MK Rabbi Yaakov Litzman, can hardly be accused of ignoring dietary problems, after recently unveiling its proposals for labeling junk foods. A recent survey conducted by the ministry on the eating habits of 5,000 pupils aged 12 to 18 showed that 100 percent regularly eat candy, and 95 percent routinely drink sweet beverages. An estimated 11 percent of the students’ overall daily diet consisted of sweets.

Israeli adults aren’t much better: According to recent OECD data, Israelis’ sugar consumption in general is the highest per capita in the world.