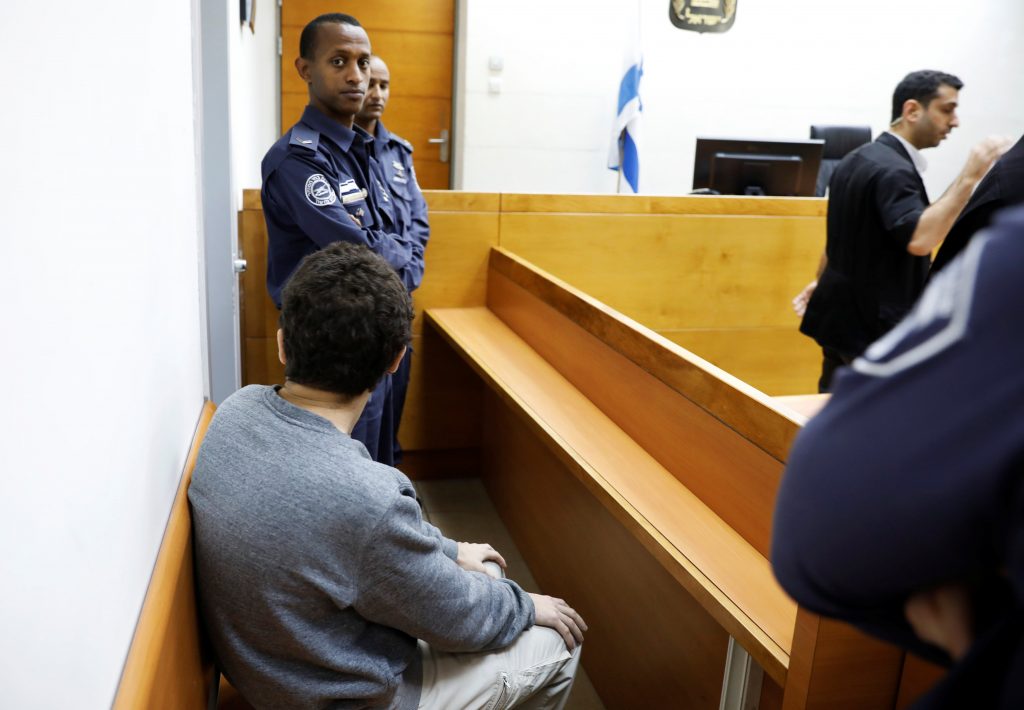 Israel has refused an extradition request from the United States for the Israeli-American teenager accused of making bomb threats, and will undertake its own prosecution, according to media reports on Sunday.

The 18-year-old from Ashkelon was charged in the U.S. on Friday with 28 counts of making threatening calls and conveying false information to police, according to the indictment filed in federal court in Orlando.

The Israeli case against him will likely include charges of extortion with menace, causing panic and money laundering.

Details of his crimes continue to emerge under questioning and investigation. On Sunday, it was reported by Ynet that he threatened and extorted a U.S. Senator.

The Florida indictment said that he made 245 threatening calls, most of them to Jewish community centers and schools, from January to March. He recorded each of the calls himself and kept them in organized files at his home in Ashkelon, along with news articles describing the police responses to the threats, the indictment said.

The youth, has expressed no remorse for his actions. His parents claim that he suffers from a brain tumor and does not understand the gravity of what he did.