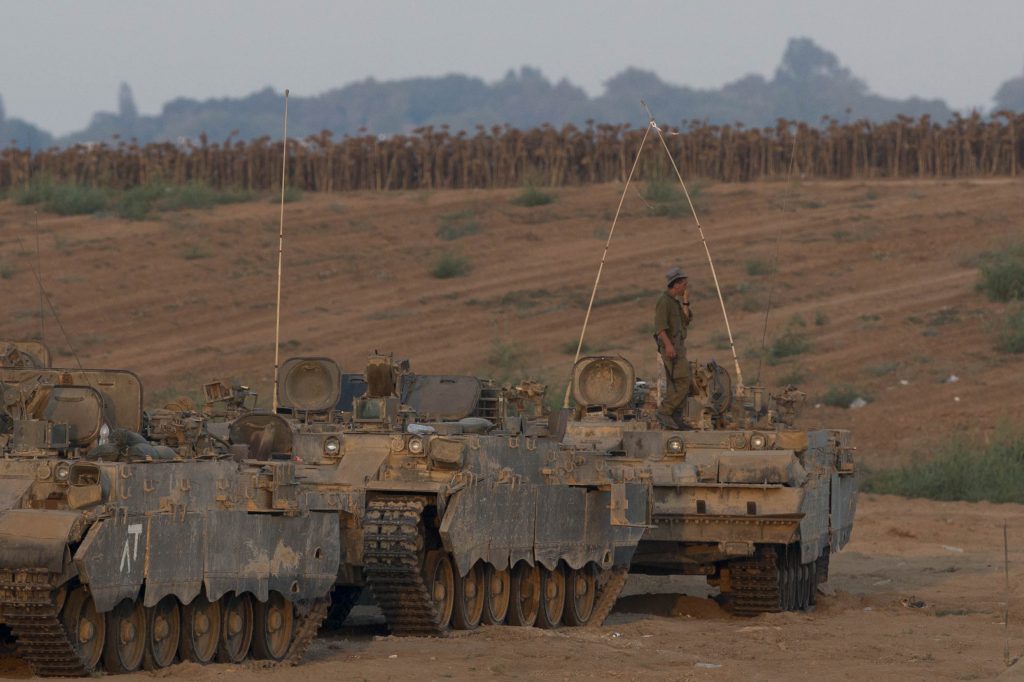 Israeli Prime Minister Binyamin Netanyahu revealed on Wednesday that the decision to send troops into Gaza in 2014 was over the objections of U.S. President Barack Obama.

“I explained to President Obama that if they continue not accepting the ceasefires, we will have no choice but to send in ground forces,” the prime minister told the Knesset Control Committee in a hearing on the handling of the war.

“He told me, ‘I am asking you not to send in ground forces.’ And I said, ‘I will do my best not to send them in, but if this continues, and the tunnels [dug from Gaza into Israel] continue to threaten us, we will have no choice but to go in,’” Netanyahu said.