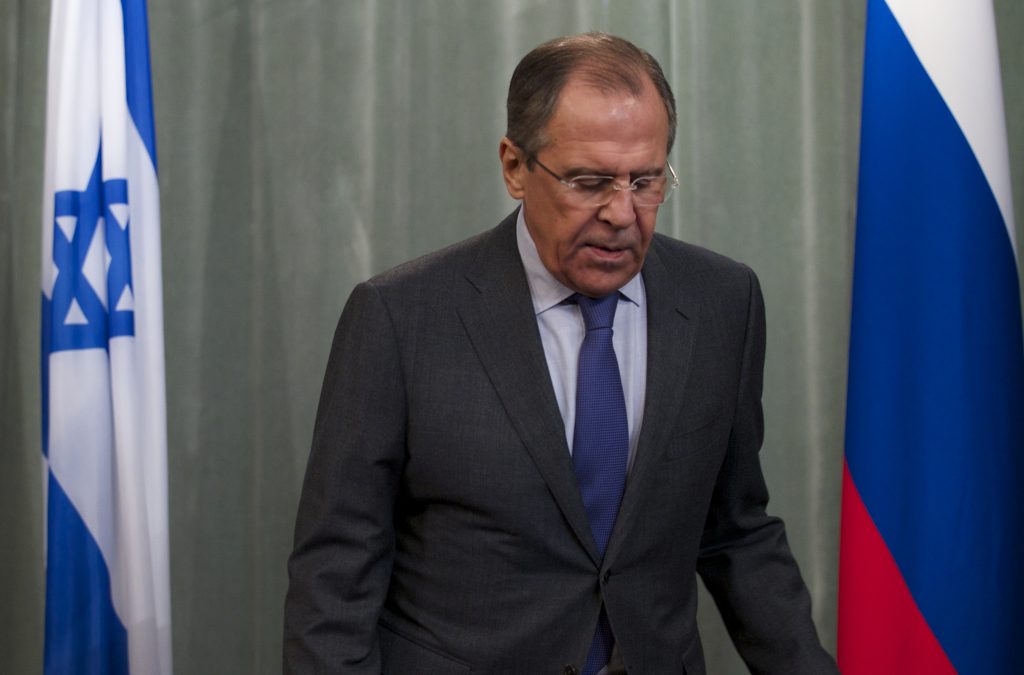 While events in Syria dominated headlines on Thursday, the Russian Foreign Ministry took the opportunity to mention that it recognizes West Yerushalayim as the capital of Israel, a historical departure from standing policy.

Until now, Moscow has held that Yerushalayim should come under some international administration as part of a broader peace settlement between Israel and the Palestinians.

It was not clear from the statement when Russia means for this to become the new policy.

The Jerusalem Post said it “has learned that Moscow intends this recognition to go into effect immediately,” even though Israeli officials understood differently — that it becomes official only if and when the eastern part of Yerushalayim becomes the Palestinian capital.

Presumably, the matter will be clarified when Russia’s ambassador to Israel meets with foreign ministry officials in the near future to discuss it. Moving the Russian embassy to Yerushalayim was apparently not up for discussion.

The Russian statement also said: “The concrete parameters of a solution for the entire range of issues regarding the status of Palestinian territories, including Jerusalem, should be coordinated at the direct talks between the parties involved. Using its opportunities as a permanent member of the U.N. Security Council, a co-sponsor of the peace process and an active member of the Middle East Quartet of international intermediaries, Russia will continue to provide assistance to the achievement of Israeli-Palestinian agreements.”

Israel’s Foreign Ministry had no immediate comment on the Russian statement.