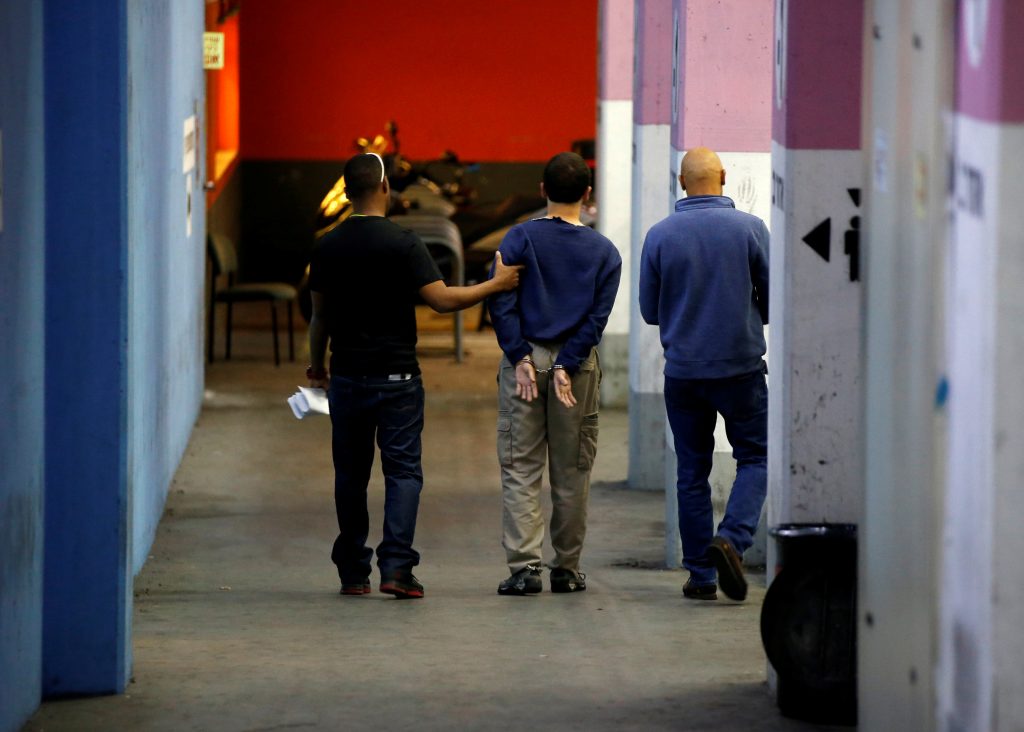 The Rishon Lezion court on Thursday extended the remand of the teenager accused of making dozens of hoax bomb threats to Jewish community centres and other Jewish organizations across the U.S.

The 18-year-old Israeli-American will now remain behind bars until April 18, following his arrest on March 23.   His identity is under a gag order, although the Israeli authorities have confirmed that he was arrested in Ashkelon.

According to the Israeli Police, the youth has a bitcoin account estimated to be worth millions of shekels, increasing the suspicion that he was paid to make the calls.

His parents have denied knowing anything about the calls, but not the allegations that their son made them. They have apologized “to all the Jews in the United States.” The boy’s mother has said that he is suffering from benign brain tumors and “didn’t know what he was doing.” She told Channel 2 that her son “is not a criminal” and “this could happen to anyone who has a tumor on their brain.”