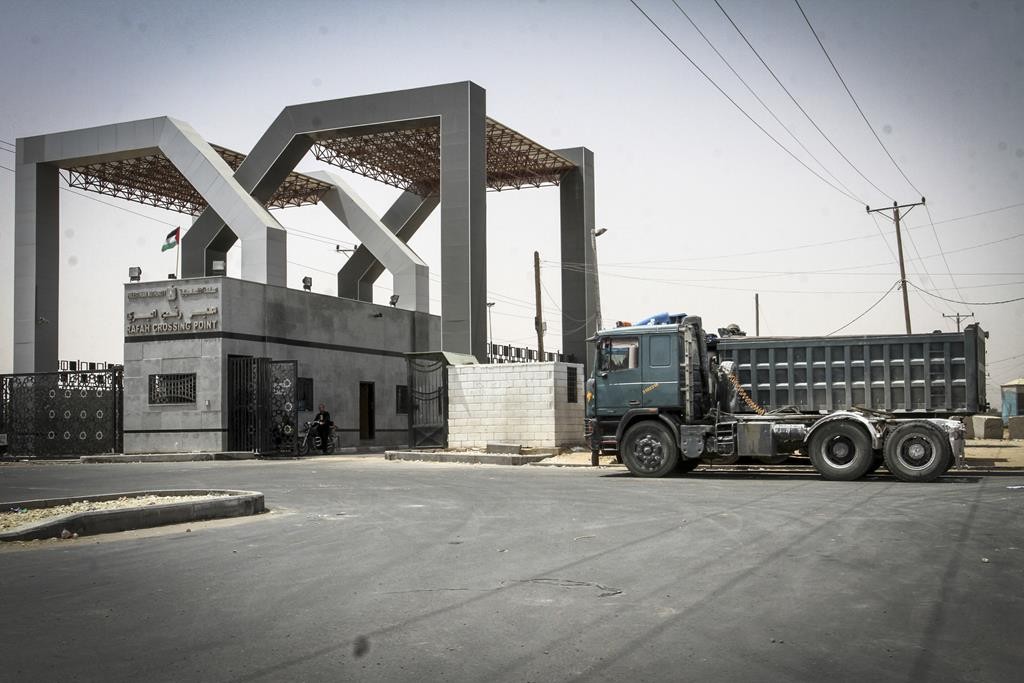 Gaza Arabs who have been admitted to Israel for cancer treatment have used their entry permits to smuggle tens of thousands of shekels to carry out terror attacks in Israel. The money is smuggled into Gaza from Egypt, and from there the cancer “patients” smuggle the money into Israel. The “cancer victims” are required to sign off on a declaration that they are not smuggling any items into Israeli in order to get the permit, yet they do so, said Deputy Defense Minister Eli Ben-Dahan.

Ben-Dahan was responding to a question posed by United Arab List MK Aida Tuma Suleiman, who queried why there had in recent months been a 40-percent reduction in the number of permits issued for Gazans seeking medical treatment in Israel. Ben-Dahan said that it was because authorities were much more cautious now in issuing the permits because there had been so many instances of smuggling of cash, and other items, including gold. In addition, he said, hundreds of Gazans who had entered Israel for medical treatment had remained after the treatment was over.

“These supposedly ill people are cynically using the permits granted them in order to aid Hamas,” said Ben-Dahan. “Security forces work day and night to defend Israelis, both Jews and Arabs. It is up to security forces to determine who gets a permit and who doesn’t. The money was definitely used to fund terror activities. Once again terrorists are using Gaza civilians in order to murder Israelis.”