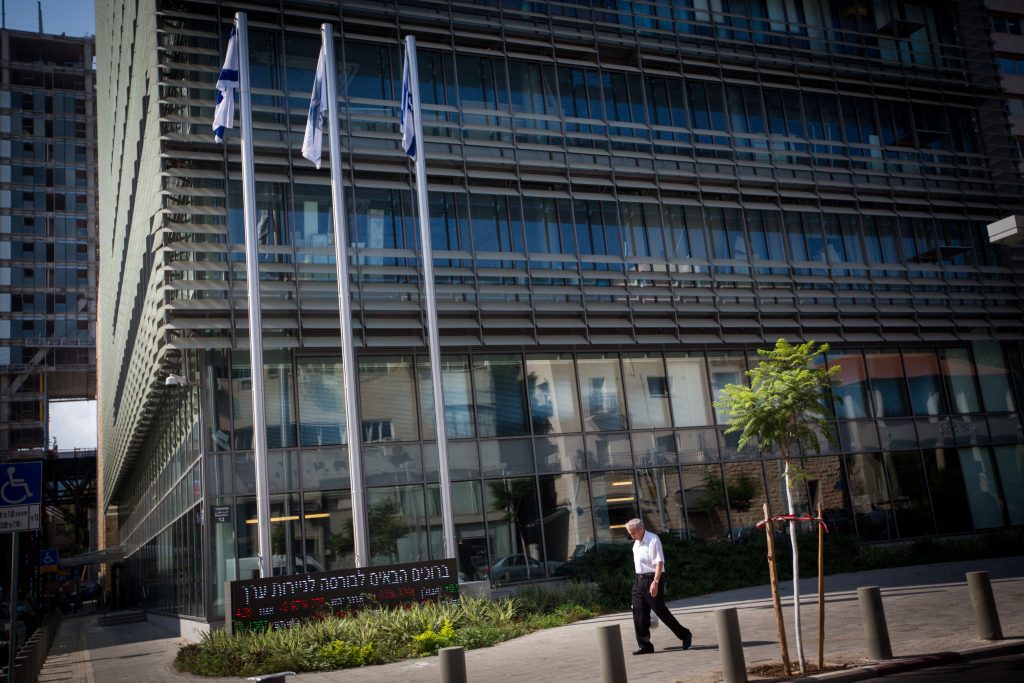 The Knesset Finance Committee has approved changes to existing statutes that will accommodate crowdfunding, allowing small companies and start-ups to issue prospectuses to potential investors. The new rules open up the opportunity for investments in start-ups to smaller investors who cannot participate in venture capital funds, backers of the new rules say.

In recent years, much of the funding for Israeli high-tech start-ups has come via venture capital funds, in which investors typically pool together tens of millions of dollars, which they invest in companies. The VC investment system favors larger companies that have already had successes at the expense of smaller start-ups, critics of the current system say, and make it more difficult for new technology to be developed. As a result, start-ups have been seeking other paths to investments, and crowdfunding, where smaller investors are able to buy shares in companies, has proven to be a valid method of investment in other countries, most notably the U.S.

Commenting on the changes, Israel Stock Exchange chairman Shmuel Hauser said that “the crowdfunding program will enable many more people to share in the dreams of high-tech entrepreneurs in the start-up nation. This is another step in the reduction of regulations that will make it easier for small companies to raise money and receive tax breaks.”