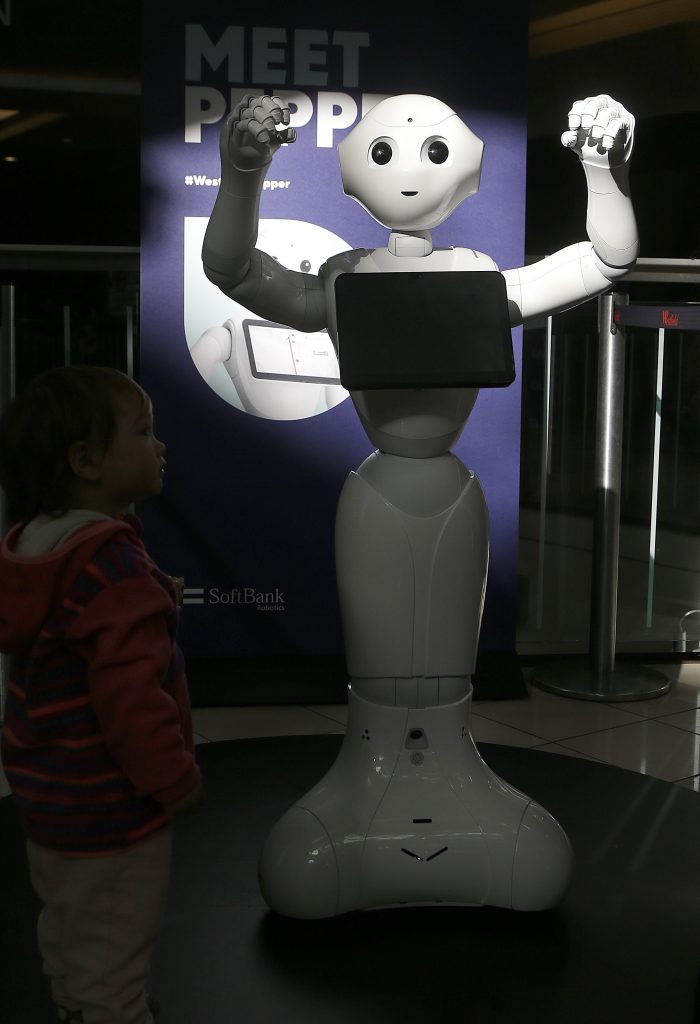 Minister without Portfolio Ayoub Kara would be better named as “Minister of Science Fiction,” a Lebanese newspaper said Monday. “Kara, who has no ministry in the government, has found himself one,” wrote Yahya Dabbuk, the Israeli affairs correspondent for the Al-Ahabar newspaper. “The aim of Tel Aviv – to eliminate its number one enemy, Hassan Nasrallah – has never been closer, according to Kara, who sees the use of robots, in a manner akin to science fiction fantasies, as the way to do it.”

Dabbuk was commenting on statements made by Kara in a weekend interview, in which he said that he believes that Israel “will be able to send robots up to Lebanon to eliminate all the terrorists, robots that Hezbollah chief Hassan Nasrallah will not be able to destroy. These robots will chase after the rats and root them out of their hiding place,” referring to the fact that Nasrallah has been in hiding for years, out of fear that the IDF will target him for elimination.

When asked whether such technology really existed, Kara did not respond, but gave what the host of the program on Channel 20 described as a “knowing smile.” Kara also said that the robots could chase after the “mice” in Gaza, referring to Hamas terrorists, and eliminate them as well.

Critics slammed Kara over the interview, accusing him of revealing state secrets, especially in regards to the robot program, but on Sunday, Kara clarified his remarks, saying he had given nothing away. “I once asked Shimon Peres about how to prevent losses to soldiers in Lebanon and Gaza – as he knew, I lost a brother in battle – and he told me that Israel needed to push forward its robot technology, to enable robots to take over the functions of soldiers on the ground. I checked into this, and indeed there is such a program, and it is making progress,” he told Channel Two.

“A drone flying over Iraq can be controlled by a pilot sitting in Washington, and this is a lot more complicated than robot technology,” said Kara. “We could operate such machines from the border. Any leader would think about doing something like this. Such technology is almost ready, and it will be operative very soon. It’s a matter of one to three years, at most, when we will be able to send robots into Gaza to fight and eliminate the terrorists face to face.

“If they had developed Iron Dome before 1982, my brother would still be alive. I do not regret bringing up this topic,” added Kara. “I am happy to have brought hope to mothers, children and brothers, who will hopefully not have to suffer as I did.”