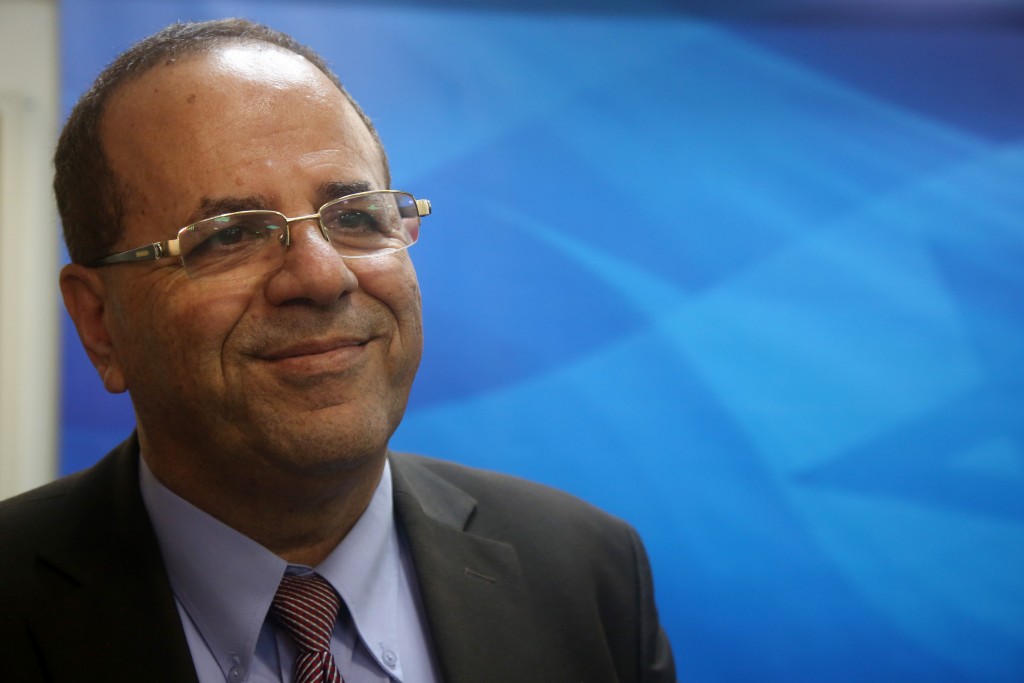 Israel’s next war could be conducted by robots, government minister Ayoub Kara said in a weekend interview. Discussing the possibility of a new war with Hezbollah, Kara said that “I hope we will be able to send robots up to Lebanon to eliminate all the terrorists, robots that Hezbollah chief Hassan Nasrallah will not be able to destroy. These robots will chase after the rats and root them out of their hiding place,” referring to the fact that Nasrallah has been in hiding for years, out of fear that the IDF will target him for elimination.

When asked whether such technology really existed, Kara did not respond, but gave what the host of the program on Channel 20 described as a “knowing smile.” Kara also said that the robots could chase after the “mice” in Gaza, referring to Hamas terrorists, and eliminate them as well.

In another revelation, Kara said that within the next several months, a regional conference to be attended by Israel and its Arab neighbors will be announced. The conference will unveil the extent of the relations that Israel already manages “under the radar” with its Arab neighbors. At the conference, Kara said, Israel, Saudi Arabia, and 30 other Arab and Sunni Muslim states will gather under the leadership of the United States to take a stand against Iran, Hezbollah, and the Shiite threat against them.

Critics slammed Kara over the interview, accusing him of revealing state secrets, especially in regards to the robot program. In response, Kara’s office said that the minister did not reveal anything new. “Everyone knows that Israel used robots during Operation Protective Edge in 2014, and they brought excellent results. Some were revealed in the media. Israel continues to invest a great deal of resources in technology, especially where it can reduce the danger to soldiers.”