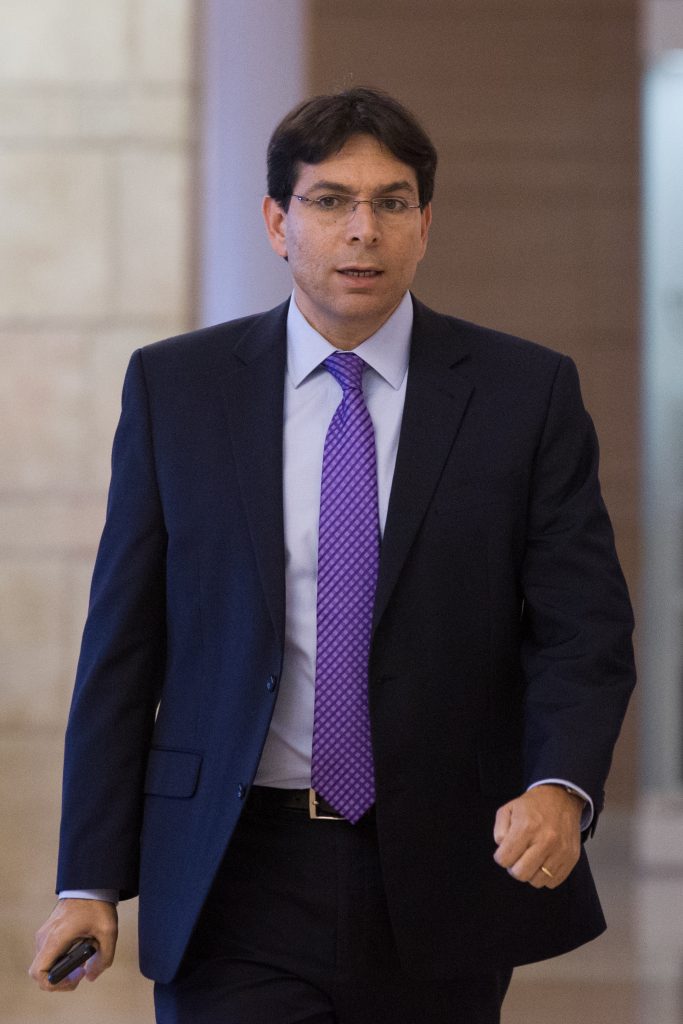 Reports Sunday said that Zionist Camp MK Tzipi Livni has been offered a position as an under-secretary-general of the United Nations — the first time an Israeli would be working in that position. The reports in Haaretz and Yediot Acharonot said that U.N. Secretary General Antonio Guterres called Livni over the weekend and offered her the position.

According to the reports, the appointment of Livni would be part of a “package deal.” On Friday, the United States blocked the appointment of former Palestinian Authority Prime Minister Salam Fayyad as the U.N.’s special envoy to Libya. In return for Livni’s appointment, the U.S. would back down from its opposition to the Fayyad appointment. Livni’s office said Sunday that “no official offer has been made or received.”

Commenting on that U.S. action, Israel’s Ambassador to the United Nations Danny Danon said that “this is the beginning of a new era at the U.N., an era where the U.S. stands firmly behind Israel against any and all attempts to harm the Jewish State. The new administration proved once again that it stands firmly alongside the State of Israel in the international arena and in the U.N. in particular.”

Livni was in New York for a one-day trip several weeks ago, and she met with Guterres, with the two reportedly discussing the appointment. The two are well-acquainted, the report said, from contacts during Livni’s time as Foreign Minister during the administration of former Prime Minister Ehud Olmert.

Under-secretary-generals are the second-highest ranking officials in the U.N., and Livni, if appointed to the job, would be one of more than 50. Each under secretary-general is charged with running a U.N. agency, or acts as a special envoy for specific issues. The reports did not mention what job Livni would be assigned. If she does take the job, she will resign her Knesset position, the reports added.