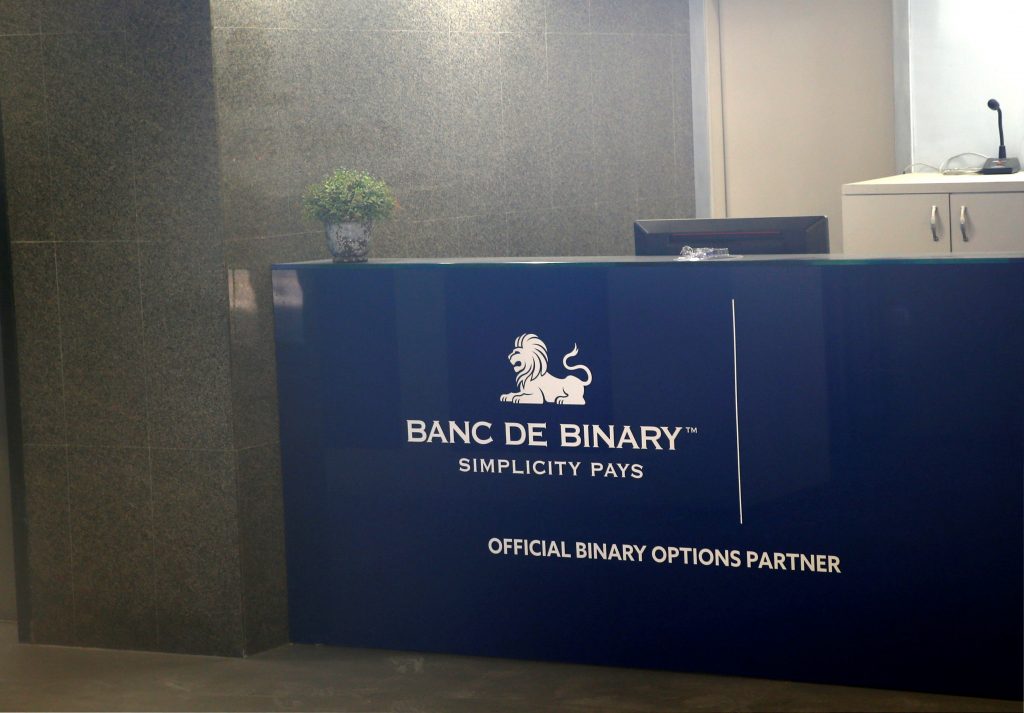 Israeli regulators have pledged cooperation with their European counterparts in bringing to an end the practice of binary-options companies that have preyed on European customers, Globes reported on Thursday.

The European Regional Committee of the International Organization of Securities Commissions (IOSCO) noted in a recent session that over 90 percent of the investors lose their money to these unscrupulous outfits, which in some cases are guilty of fraud and deception.

European Regional Committee chairman and Belgian Financial Services and Markets Authority chairman Jean-Paul Servais told the group on Friday that the Belgian Financial Services and Markets Authority had decided to ban trading in binary options, and that the French Autorité des marchés financiers (AMF) (Financial Markets Regulator) had also done so. He urged the Israeli representative, Israel Securities Authority head Prof. Shmuel Hauser (Israel is a member of IOSCO), to impose a ban in his country as well.

Hauser cited the progress Israel has made in shutting down the binary options companies, a campaign in which it has enlisted the Attorney General, the Police, the Tax Authority, and the Israel Money Laundering Prohibition Authority.

Cooperation with European authorities already exists, he said, as reflected in 20 judicial inquiries over the past three years at the request of their European counterparts.