Israel IDF: Hamas Has Rearmed, But Is Not Seeking Conflict
Israel 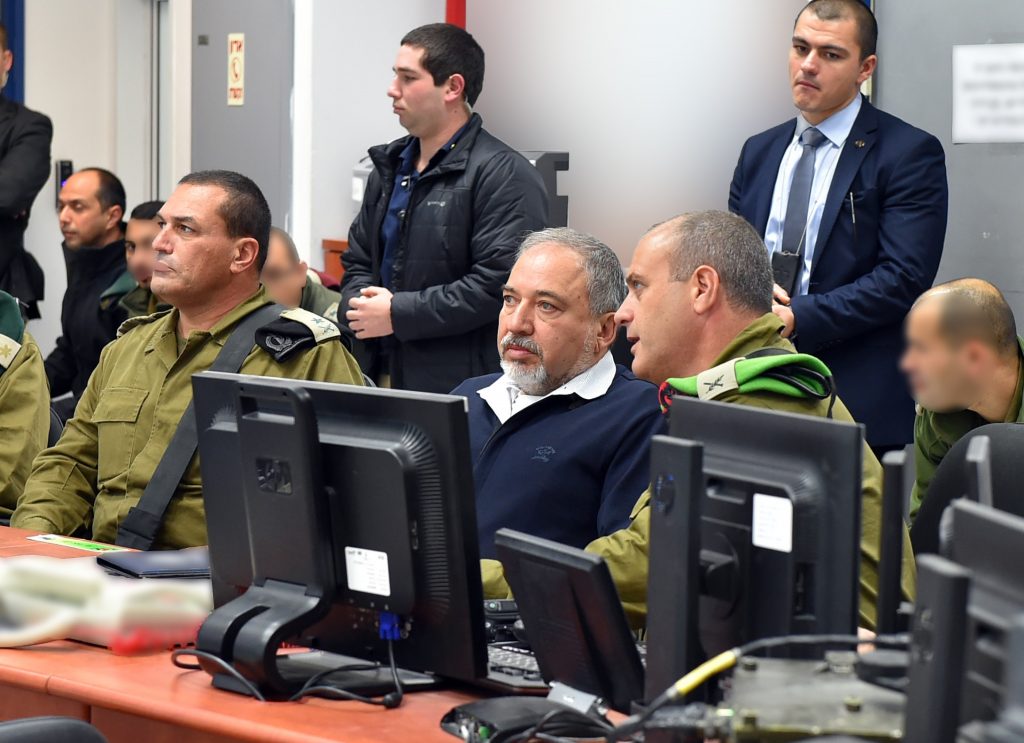 While the border area has been quiet, Hamas has fully restored the military capability it lost in the wake of the 2014 Operation Protective Edge, an IDF senior official said on Tuesday.

However, the official stressed, Hamas is not seeking a military confrontation with Israel in the near future.

In addition, military sources expressed concern over reconciliation talks between Egypt and Hamas and the opening of the Rafiach crossing, which could facilitate the smuggling of arms into Gaza.

Also on Tuesday, Defense Minister Avigdor Liberman warned that the relative quiet enjoyed by Israelis living in communities on the border with the Gaza Strip is deceptive and that another armed conflict with Hamas could break out at any time.

Liberman said that the only thing keeping Hamas from making war on us is the fact that “they know that the balance of power is not in their favor and if they act against us, they will pay a very heavy price.”

He said that if the balance of power shifts, Hamas will not hesitate for a moment to attack Israel.

“Hamas and the rest of the groups in Gaza have not abandoned their desire to destroy Israel and to harm us,” he said during a meeting with the heads of the regional councils.