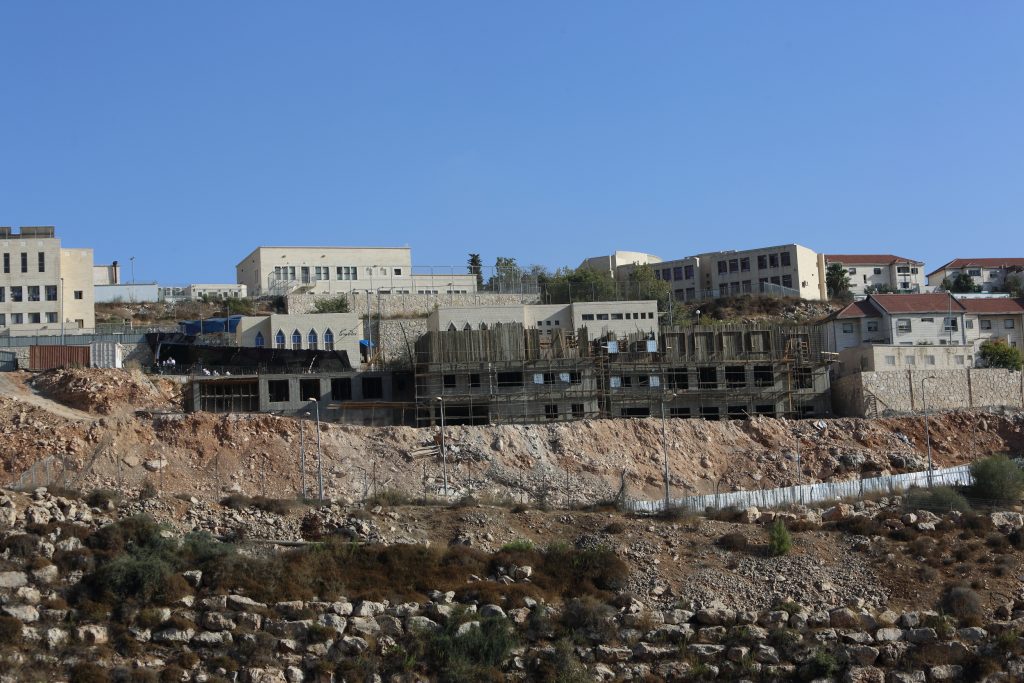 The Yesha Council of Yehuda and Shomron was unimpressed by the announced approval of 2,500 new homes in the region on Tuesday.

The Palestinian Authority denounced it as a “deliberate provocation by Israel making a mockery of the international community,” and outrage from the European Union will be sure to follow (though not from the Trump White House).

Yesha, for its part, poured scorn on the government decision:

“It is too late and it doesn’t meet the needs [of the communities],” the council said. “After [so many] barren years, this construction is a very limited decision and does not meet the great need in the Israeli communities of Yehuda and Shomron and the Jordan Valley.

“Unfortunately, this is a sham of a large-scale construction approval, while in reality only a few hundred units will be built, as it was on previous occasions [of construction announcements], and the rest is just promotional material for the plan,” the Yesha Council said, according to Arutz Sheva.

The council also pressed for construction over a wider area, beyond the existing Jewish blocs in the region.

“The Israeli government must approve all plans which are on the table and accept our tenders for construction in all of Yehuda and Shomron and the Jordan Valley,” the council stated.

“A message was sent which should not have been sent. The U.S. administration has been replaced, and the State of Israel needs to adapt.”