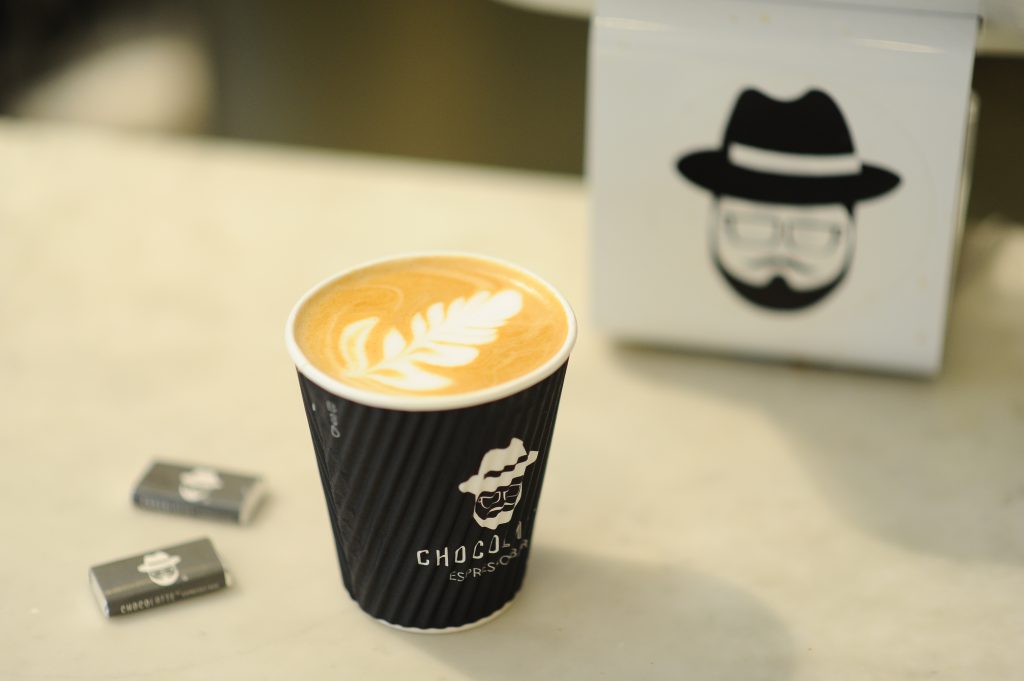 While the new health “scandal” revolving around lead in coffee continues to brew, informal polls show that Israelis have no intention of reducing their intake of coffee, while coffee shops and chains said that they planned to remove and replace the problematic machines, in any event.

A report on Channel Two last week raised concerns that several models of commercial coffee makers, made in Italy and in Israel, were serving up lead in each cup of espresso and lattés popular with Israelis. The Health Ministry said that consumption of more than 10 micrograms of lead per liter of beverage consumed could lead to health problems. About half the coffee makers checked by the Ministry were acceptable, dishing out less than 20 micrograms of lead per liter.

In a statement, the Health Ministry said that excess exposure to lead could cause a significant number of health problems, including kidney problems, high blood pressure, and more. The Ministry has already produced a list of the unacceptable machines, and plans to begin handing down orders to force coffee shops to stop using them, it said in a statement, with two models – made by Bianchi, an Italian company and imported into Israel by Strauss, and La Favorita machines, made in Israel – as the main offenders. Officials said that they planned to check all the commercial coffee machines in use, a process that would take about a month.

Coffee shops weren’t waiting, though. The Café Café chain said in a statement that 13 offending machines had been found in the company’s 157 coffee shops, and that they would be removed. The Greg coffee house chain has ordered an immediate check of all the machines in its shops. At the Roladin chain, four machines were found in the chain’s 64 branches, and they have already been replaced. Other chains, including Cofizz, Ilan’s, and various convenience stores also said they would replace the machines. Both Strauss and La Favorita said that they were investigating the matter as well.

So far, the Ministry said, it had only determined that there were problems in commercial coffee machines. It so far has not found any problems in the home coffee machines, such as those made by Nespresso, that are popular with many Israelis, nor have any issues yet been found with metallic water kettles (kumkumim).

The Economy Ministry is investigating the matter as well, and it intends to examine the use of the machines in commercial establishments, factories, company lunchrooms, and other places where the machines are likely to be used. It will take about a month of intensive work to identify the problematic machines; according to officials, the same model of machine used in different places could yield varying degrees of lead, so there was no common denominator on the problematic machines, such as manufacturer or country of origin. According to the Health Ministry, the problem is definitely in the machines and not in the water they used, as regular testing of tap water indicated acceptable levels of lead in drinking water.

While no statistics were immediately available on coffee consumption last Wednesday, polls by a number of organizations, such as the economic daily Calcalist, indicated that Israelis were not overly concerned about the matter, and that they planned to continue to drink coffee as usual.