Israel Ambassador Dermer Stays on in Washington, Others Coming
Israel 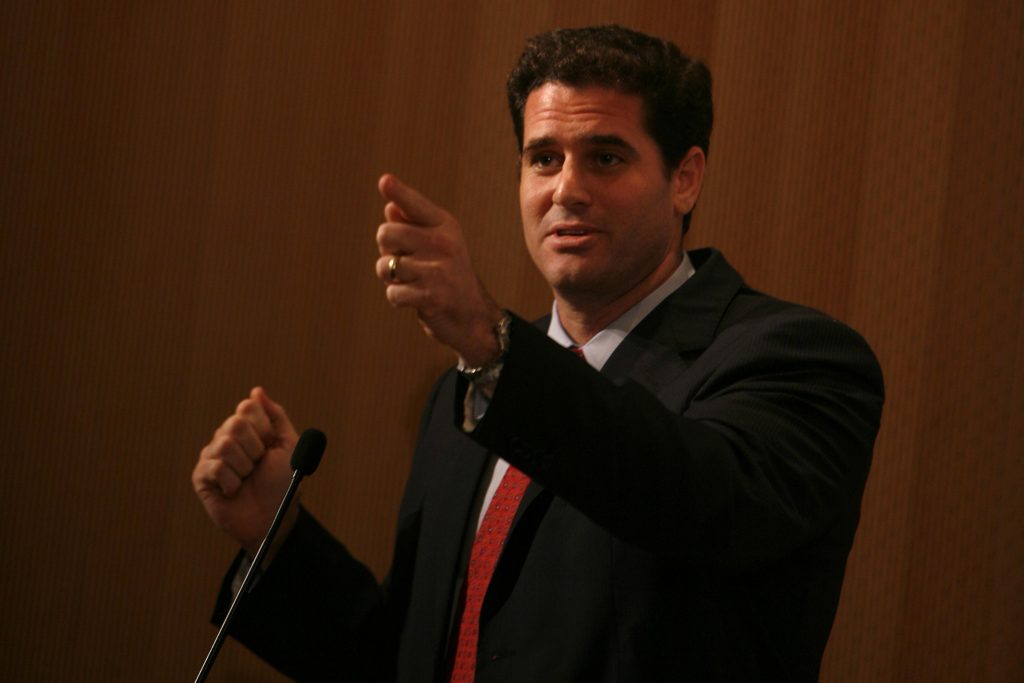 Ambassador to the United States Ron Dermer had his bags packed, ready to return to Israel after President Clinton took office. But with Donald Trump’s unexpected victory, Dermer has canceled his post-inaugural travel plans.

Dermer’s term in Washington has been extended indefinitely by Israeli Prime Minister Binyamin Netanyahu, The Jerusalem Post reported on Tuesday.

Ever since Netanyahu’s speech to a joint session of Congress on Iran, Dermer, who helped arrange it, was persona non grata at the White House, which had not been consulted in advance, as is customary.

However, Dermer will likely find the Trump administration more welcoming, especially since he reportedly has a close relationship with Jared Kushner, Trump’s son-in-law and key advisor.

In addition, other Israeli officials are expected to visit Washington in the coming weeks, looking for a positive reset in the bilateral relationship.

Prime Minister Binyamin Netanyahu was invited by President Trump to visit the White House during their phone call on Sunday. No specific date has been set, but it will likely be in early February.

President Reuven Rivlin may be going to AIPAC’s annual Policy Conference at the end of March, and presumably will meet with administration officials. Opposition leader and Labor Party Chairman Isaac Herzog is also expected to attend the conference.

Other ministers said to be exploring the possibility of traveling to Washington in the coming weeks include Defense Minister Avigdor Liberman and Public Security Minister Gilad Erdan.

“A lot of politicians are interested in getting to Washington to start coordinating with their new American counterparts,” one member of the coalition explained.